Destiny 2's Leviathan Raid has been completed in less than 24 minutes by a team of six Guardians.

Released just last month, the Leviathan Raid sends players up against one of the toughest bosses in the game, Calus, and when first live it was taking teams of six around six to eight hours to complete.

We have a walkthrough to beating the Leviathan raid with advice on how to complete all three trials as well as the final boss. And while you're doing it, don't forget you can find all exotic engrams and in no time at all you'll be spanking Calus in under an hour.

But these guys? These guys have been putting in work. This winning team comprises three Warlocks, two Titans and a Hunter, and they have helpfully provided details of the weapons and armour they use. 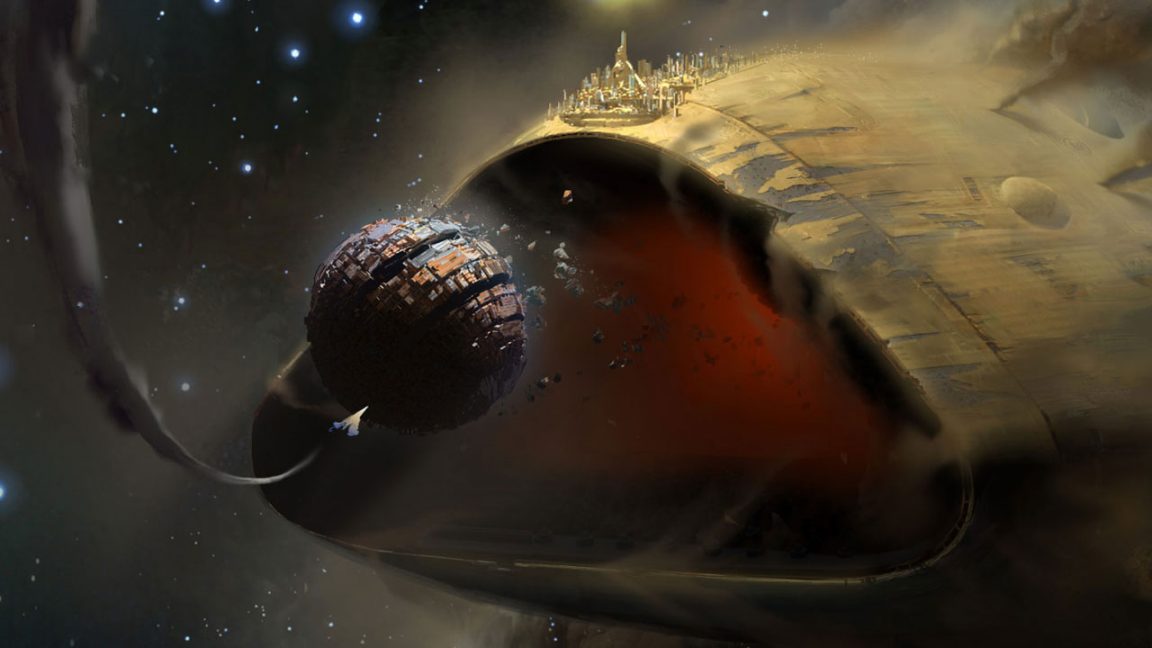 So, what you waiting for? Here's the view from all six players below: