The Season of the Worthy is finally here and there's a new PvE activity to jump into in Destiny 2.

In the Season of the Worthy, you'll need to reestablish connections with Rasputin to shore up the Last City's defences. To do so, you'll need to complete the Seraph Tower PvE activities which will work similarly to the Obelisk activities in Season of Dawn, Escalation Protocol, and the Black Armory PvE events we've seen in the past.

You'll need to hit the ground in specific locations around the solar system to help strengthen Rasputin's orbital defence network against the Cabal Offensive, and their superweapon: The Almighty.

Later in the season, you'll be able to access Seraph Bunkers, which are Legendary Lost Sectors. You'll be able to earn Legendary weapons and armour based on Rasputin's followers, The Guardians of the Warmind, from both activities, so let's take a look at how to get started with Seraph Towers.

The first Seraph Tower is in the EDZ, but there's some work to do beforehand. To begin, speak with Zavala at The Tower to pick up the Raising Our Defences quest. 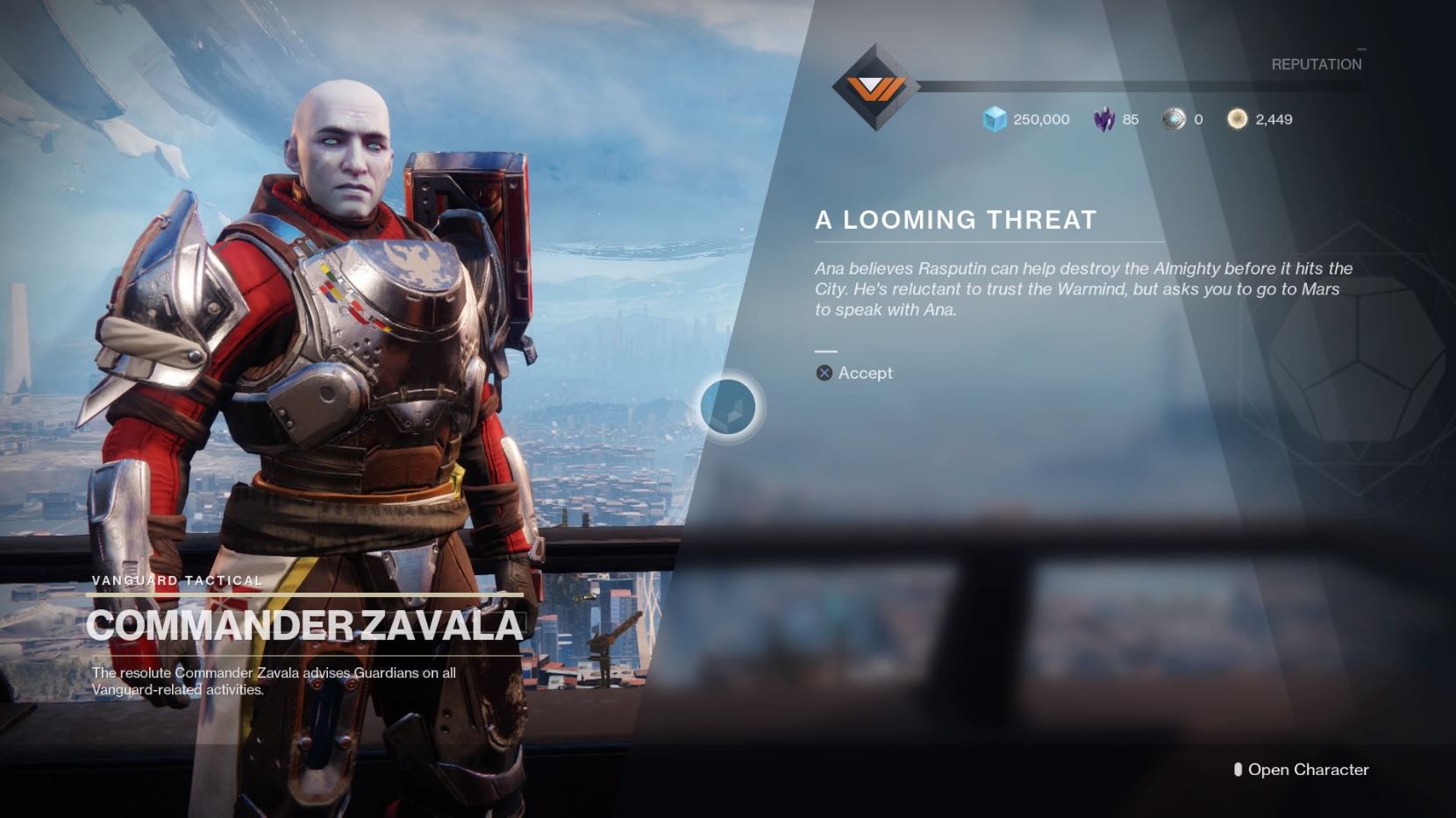 Next, head to Mars to speak to Ana Bray at the Braytech Futurescape. To meet with Rasputin you need to collect Light by using your supers on Mars. Collect 20 Orbs of Light generated by other players, while generating eight Orbs of Light to advance.

Spam your Super in public events for the quickest results.

Destiny 2 Into the Mindlab

Once gathered, head back to the Braytech Futurescape to start the "Into the Mindlab" activity near to Ana Bray. 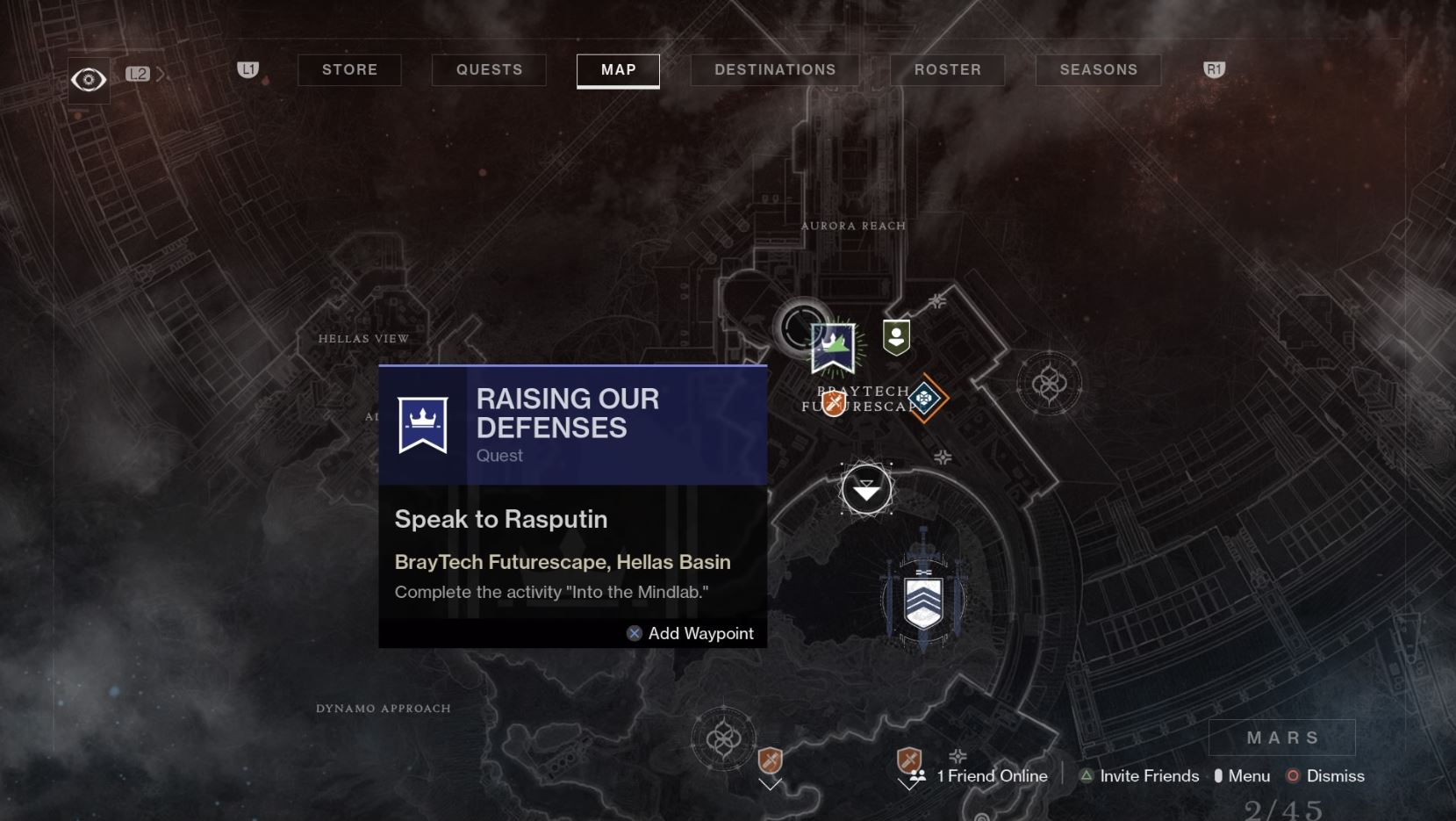 Follow the quest marker and shoot (or run past) the Cabal standing in your way. Interface with Rasputin and he'll give you this season's artifact: Warmind Khanjali.

Now go to the EDZ, where Rasputin will show you the first Seraph Bunker in The Sludge. After completing a public event in the Winding Cove, you'll have powered the Bunker enough to achieve full power. Defeat the enemies inside and you'll gain full access.

Then return to Rasputin, and hover over EDZ Bunker Upgrades. Then acquire "Valkyrie Spawner Tier 1" and speak to Rasputin again to complete the quest.

The aim of this season is to arm the Warmind and we got our first look at some pretty cool robots who'll no doubt be helping you on your way to victory.