Destiny 2 PvP takes a step backwards, but may be poised to leap forward again. 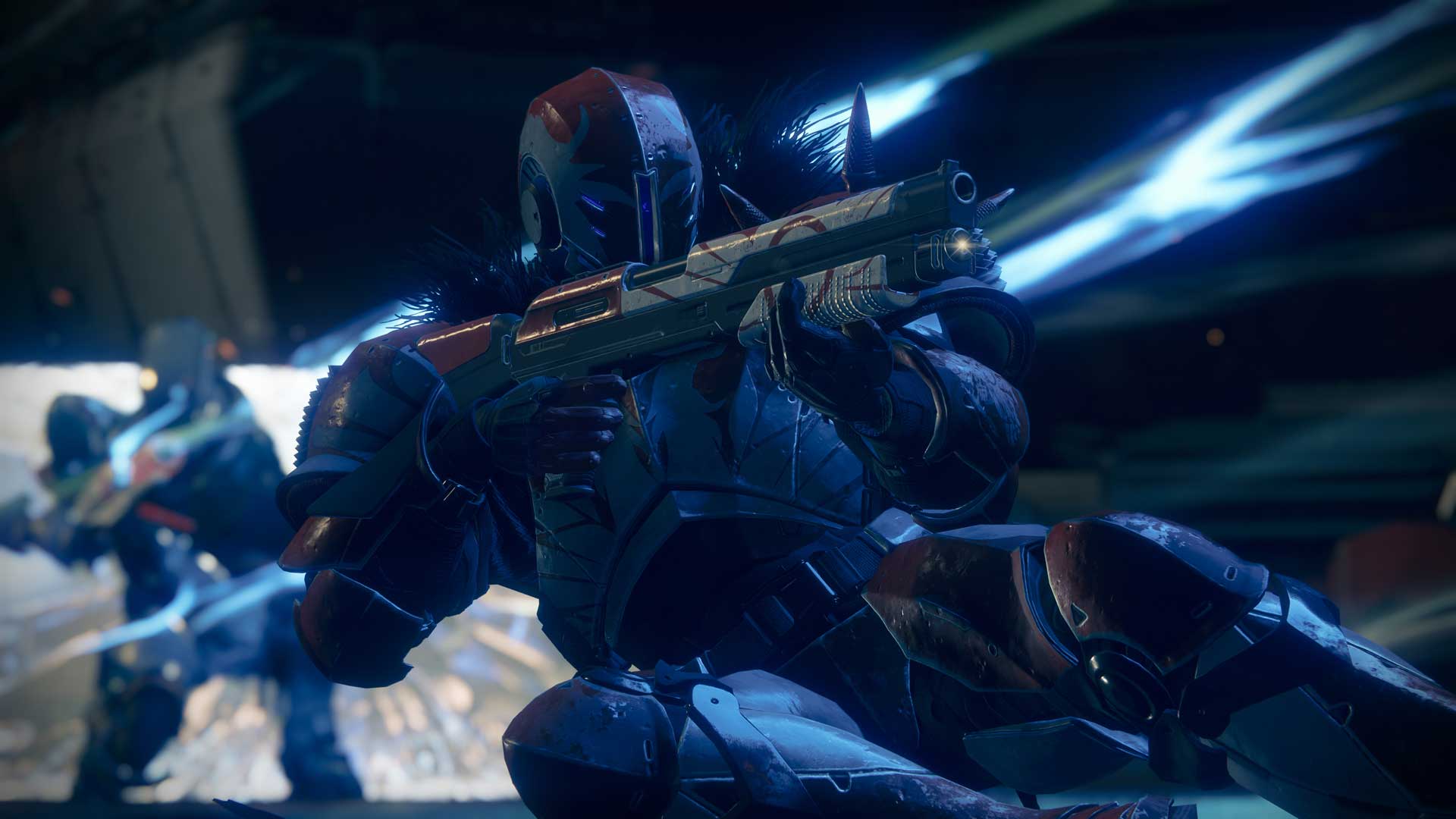 Destiny 2 brings back Crucible, the PvP suite which sits alongside Destiny's PvE content, which is good news for fans of head-to-head battling. The bad news is that private matches aren't coming along.

Introduced alongside the Rise of Iron expansion in September 2016, private matches allowed Destiny players to get together and do whatever they pleased with whomever they liked within the flexible Crucible rulesets. In an interview with Kotaku, Destiny 2 director Luke Smith said private matches won't be available "at launch".

That's disappointing, but 'not at launch' is a long way from never, so with any luck we'll see private matches come to Destiny 2 in a future update.

As for ranked play, well, that's a bit woolier. Smith originally said that Bungie isn't doing ranked play, but then hesitated and said that the studio is currently working on "something" that may or may not "make September", when Destiny 2 releases on consoles.

Smith's hesitancy here may be because this mysterious something isn't necessarily a ranked play mode in the way we'd usually envision one. The director said that what Bungie's working on should satisfy the desire of ranked play fans to have something to show where they place against other players, which doesn't necessarily mean seasons, leaderboards and all that jazz. In any case, it might not be there on release day so don't hold your breath.

Just in case you missed it in the excitement of the Destiny 2 reveal back in May, all team based PvP activities in Destiny 2 are 4v4, as opposed to 6v6 and sometimes 3v3 in the first game.

Not a PvP fan? No worries. During this same short interview Smith also introduced a new Destiny weekly PvE activity called Flashpoints, among other topics of interest to Guardians.

There are less than 12 weeks before Destiny 2 arrives. How much higher can we crank our hype?