Bungie is expanding the Destiny 2 Leviathan raid with more than just Prestige difficulty.

But that's not the end of new content coming to the raid, as Bungie has now confirmed new optional challenges will be added beginning October 31. Not to be confused with the challenge mode seen in Destiny 1 raids, these new challenges are optional.

As you've probably seen by now, whether through watching others run the raid or reading our Destiny 2 guide, the raid is not easy. Though challenges in Destiny 1 may have frustrated some, these new ones are designed for the elite players. 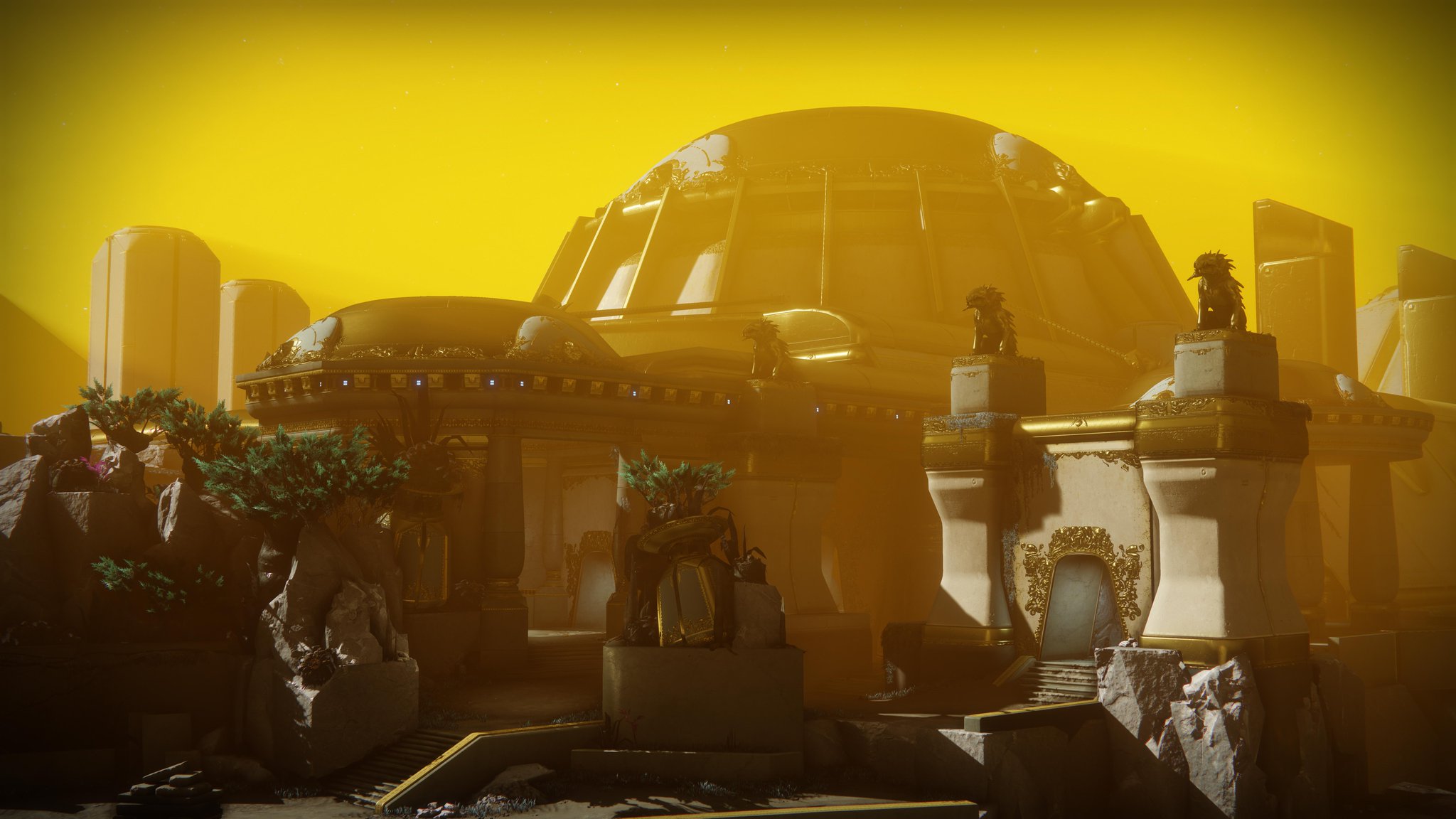 With every weekly reset, you'll see a new challenge in a different raid encounter. The Director will indicate where the action is every week. Bungie said that the game won't offer any hints on how to complete the challenges, but an in-game message will pop up to let you know when you fail.

Every raid challenge completed earns you a unique emblem, and you're also guaranteed a raid drop for that encounter.

If you're not yet raid ready, or you're simply awaiting the PC release to jump in, be sure to give the levelling up guide a gander, and when the time comes, the full Leviathan raid guide.