The promised hotfix for Destiny 2 is live, which knocks the Rumble player count down from eight to six.

Destiny 2 hotfix 1.1.4.1 was applied to the game during downtime today alongside the Weekly Reset.

As reported last week, Rumble will now feature 6-player free-for-all instead of eight, as it was previously.

Iron Banner 6v6 was set to return this week, but was postponed due to a late-breaking issue. Once fixed, it will be added back to the rotation.

Issues addressed with today's hotfix include changes to the respawn system and loading issues.

Hotfix notes and information on the Destiny 2 Weekly Reset below.

Your Flashpoint this week is Nessus, and Meditations are the quests 1AU, Larceny, and Hijacked. As usual, don’t forget about Shaxx’s Milestones either if you want Luminous Crucible Engrams. 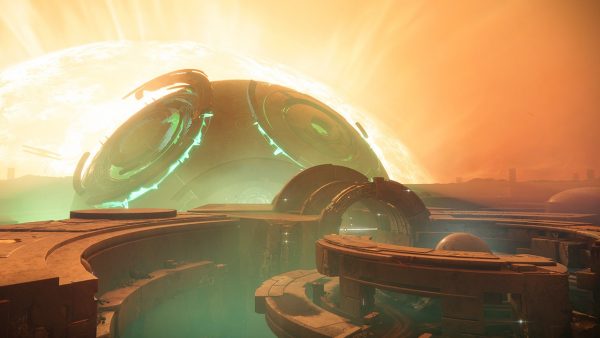 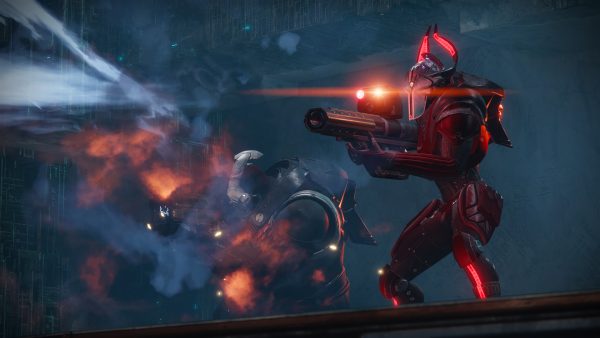 The Leviathan raid order for the week is as follows: Royal Pools, Pleasure Gardens, Gauntlet, and Calus. The challenge this week is the Royal Pools, and in this room, players are required to stand on four pressure plates around the outside of the arena. There’s a plate in the center too, and players need to collect the Psionic Protection buff from here to really stand a chance in this encounter. For this Challenge, though, one player must always stay in this central area.

If you want to look over our complete raid guide before jumping in, check out our Destiny 2 Leviathan Raid page.