The Guardian Games event begins today and you'll be battling it out against the other classes to take your place as champion on the Tower.

In place of The Revelry, the Guardian Games pits Destiny 2's three classes together and the winner will have a commemorative statue on display next to Zavala for the entire year. Hopefully, the Warlocks will reign supreme as I personally couldn't suffer gloating Titans for 365 days.

The event runs from April 21 - May 11 and is free for all Destiny 2 players, though you will need a minimum Power level of 770. There will be a class-based competition event where you pick up Medals - think Bounties - from Eva Levante which you can then turn into the Tower Podium to increase your class' score. 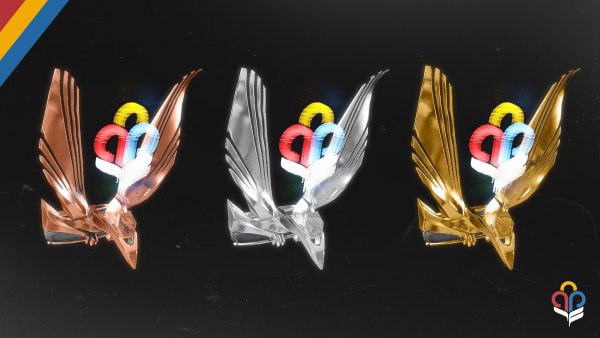 You can also pick up Laurels dropped by other players during Guardian Games to complete Medals and advance your team's rankings. Laurels will drop in all activities except for Gambit and Crucible, where they will be awarded after a match has ended. Be warned: If you don't pink up Laurels during a match, they will not be sent to the Postmaster. You must pick them up during a game for them to count. 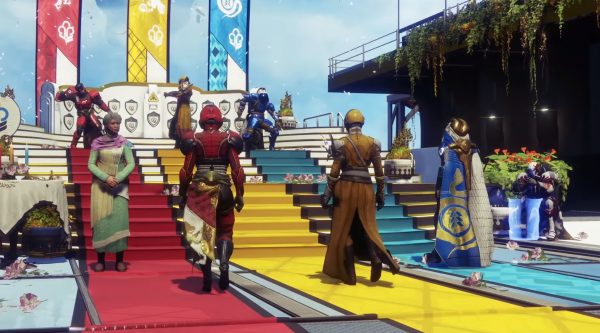 How to take part in Guardian Games

To compete, you'll need to wear your Guardian Games class item, so make sure you're well equipped. The Tower’s Guardian Games Podium will change daily to display the leading team. Class flags will update throughout the day to show which team is in the lead, with gold representing first place, silver is second place and so on. There will also be a calendar showing the winner for each day throughout the event.

Speak with Eva Levante and Zavala at the Tower to get started, equip your class item and get ready for a fight. As there are usually more Hunters in Destiny 2 than other classes, a few balance changes will be made so that the sheer volume of a single class won't tip the scale in their favour.

Your Guardian Games class items will also change colours daily to show their current place, being gold, silver, or bronze. Eva’s daily reward packages will only be available to players who participated in that day’s competition by depositing at least one medal, though Eva holds at most one reward package for players at a time. 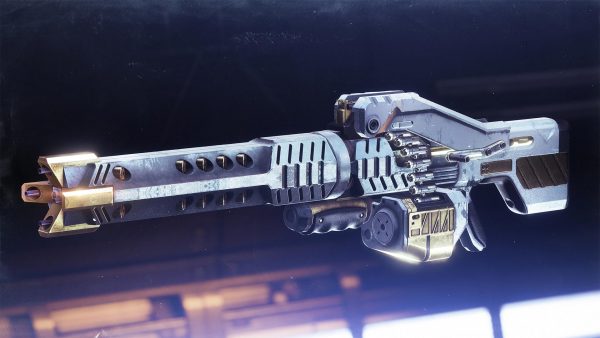 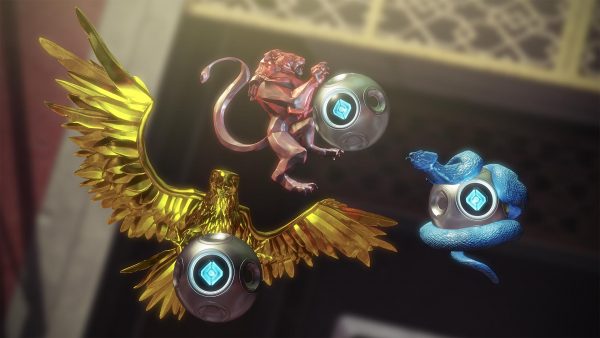