Bungie has announced a bunch of new details about some of the events yet to come in Destiny 2: Forsaken, but not all news will be received well.

In the weekly this week at Bungie blog, Bungie announced that Destiny 2: Forsaken's Last Wish raid will not in fact be getting a hard mode version, known as Prestige.

According to the developer, this decision was made during development, with Bungie instead choosing to make the sole difficulty highly rewarding. But this is also a result of the game's expanded end-game content.

Now that there are more activities with more rewards waiting for players, there's less of a need for a higher difficulty tier to exist.

"We wanted to create an experience that offered the truest forms of every encounter from day one, and offered some of the most powerful rewards in the game to anyone who could succeed," Bungie wrote. 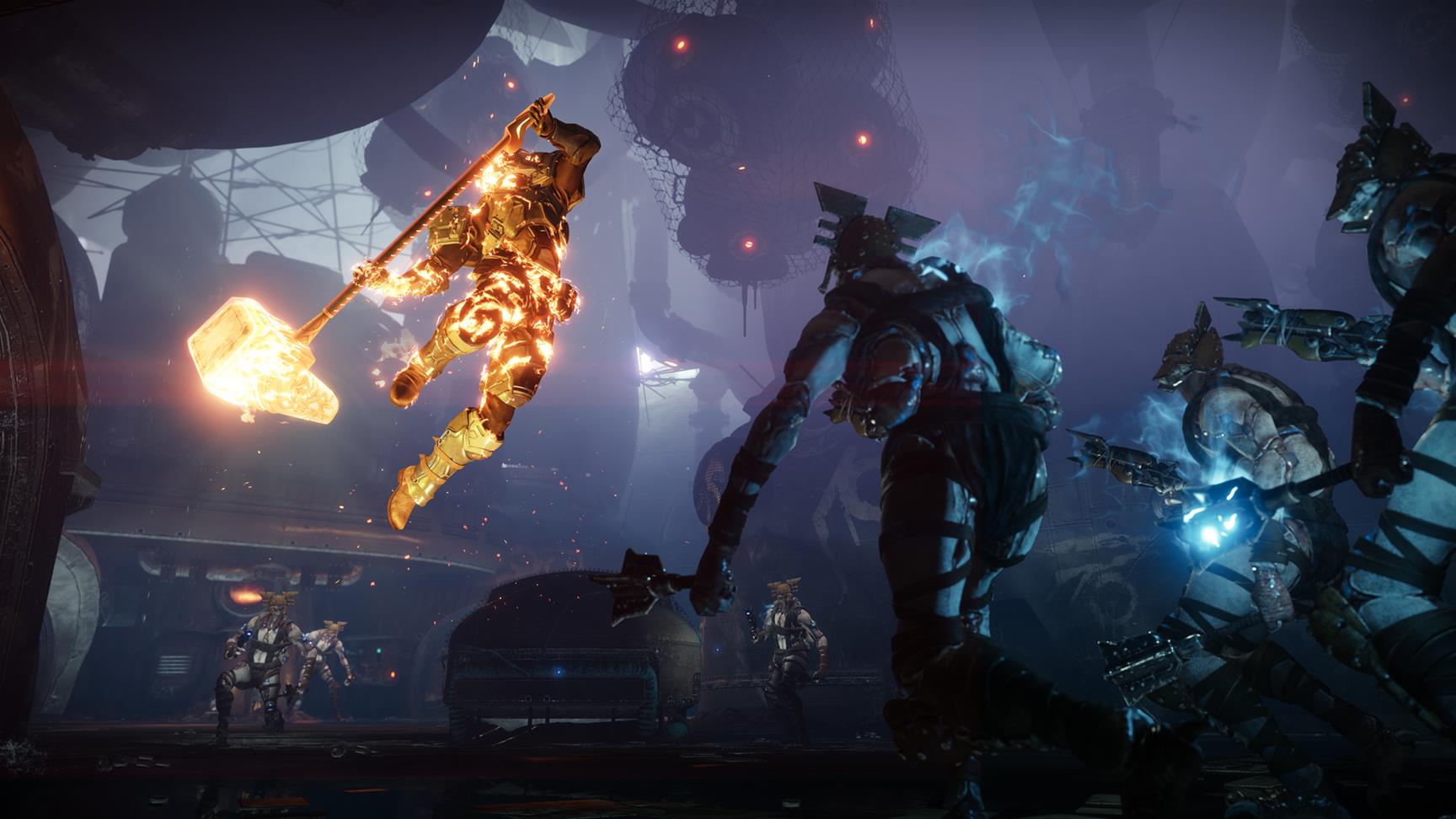 The developer teased news about the raid lair coming with the Black Armory DLC in December. More will be revealed on that front soon.

Bungie also confirmed in the weekly update that the first Forsaken Festival of the Lost - Destiny's Halloween event - is indeed happening soon. The event will be available starting October 16.

Festival of the Lost this year will include a costume party, and a quest to solve a murder. All the challenges and activities coming with the event will be fully revealed next week.

For more on Destiny 2: Forsaken, including our comprehensive guide and tips - hit the link.