Destiny 2: Forsaken will be getting two patches this month, and Bungie has outlined what to expect.

In the most recent this Week at Bungie blog, the same one where Bungie confirmed that Prestige raids aren't returning, the developer revealed a few more details about two upcoming game updates.

Though the dates and contents are subject to change, we at least have an idea of what's in the pipeline. Update 2.0.4 is due out October 16, and here's what's on the docket.

The following update, 2.0.5, is scheduled for October 30. Here's what it's bringing: 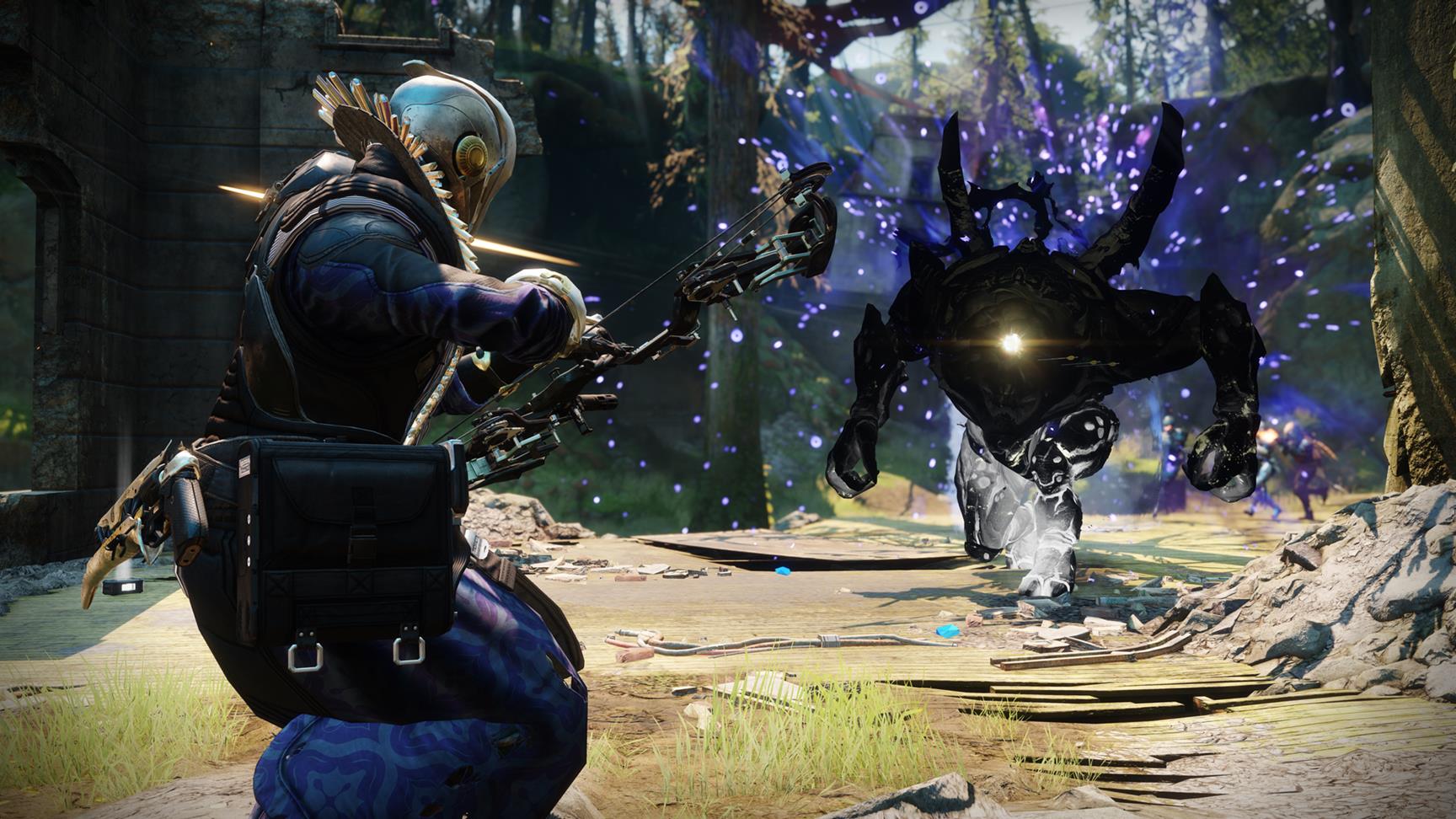 Many players are stuck on a particular step in the Malfeasance quest. Players need an Ascendant Primeval Servitor to spawn in order to complete one of the quest's steps, and Bungie plans to increase the spawn rate in patch 2.0.5.

In week three of the curse cycle, the Ascendant Primeval Servitor's spawn rate will be equal to other Primevals, however, it's getting its spawn rate increased for lesser-curse weeks. The more common spawn also means less common rewards.

As it stands, players are guaranteed vanity items like ships and sparrows on subsequent kills, but this will change. When the patch hits, these items will have a chance to drop but not be guaranteed.

Bungie also discussed a couple of other general changes that do not currently have release dates. A Gambit matchmaking fix is in the works, which should eliminate long load times for some players, but more importantly, the fix will re-enable quit penalties in Gambit.

The new system is more forgiving, as you'll need to leave more games than previously allowed before you get temporarily banned. The power ammo dispensers are getting updated, too, with the ammo you receive now dependant on the weapon you have equipped.

Sleeper Simulant players will get two shots instead of four, whereas sword users will get 12 ammo instead of six. Down the line, Bungie is looking into making changes to Gambit bounties and rewards. The developer is also considering some tweaks that'll expand the leading team's advantage.

Hit up our Destiny 2: Forsaken guide for updated walkthroughs of the weekly challenges and quests, raid guide, and more.