Destiny 2's reveal event is happening later this month, and invite recipients are wondering if Bungie is hinting at huge fundamental changes. 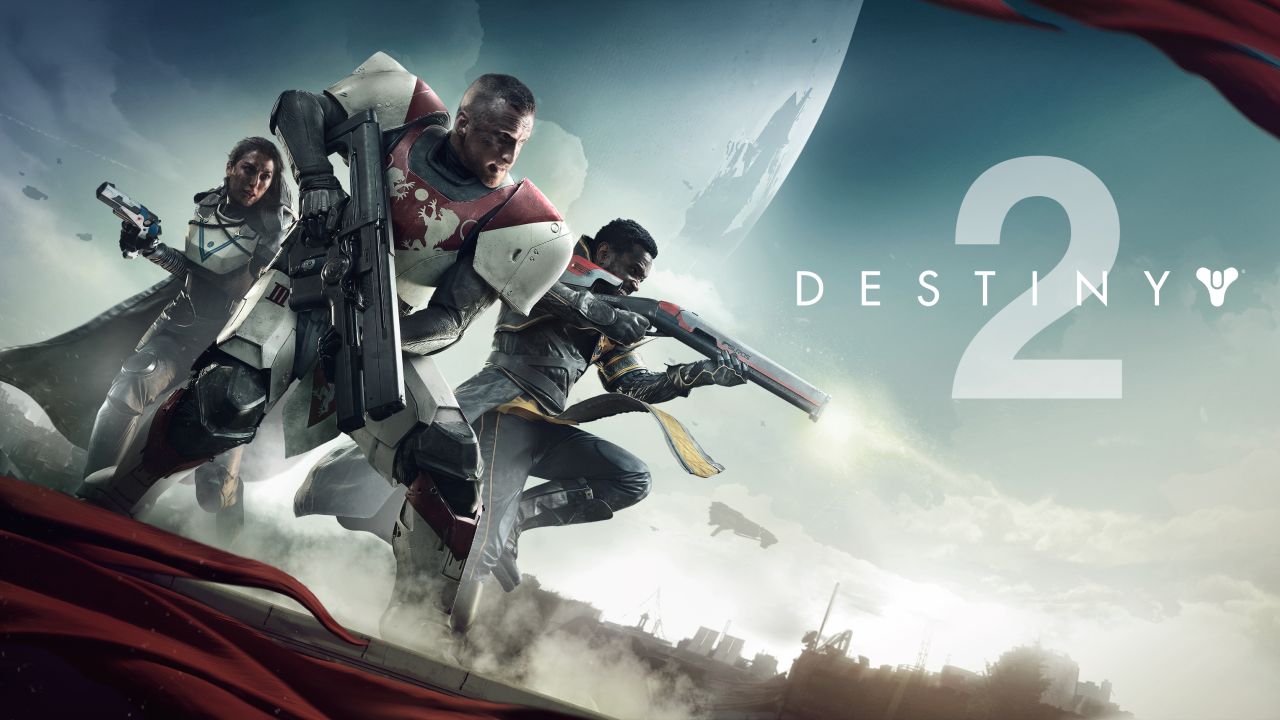 Gamesradar has posted a photo of their invite to the LA reveal event, which welcomes them to 'a world without light'.

'Light' is, of course, a loaded term for Destiny. Light is the core element of powering up and using your abilities in Destiny, and a world 'without light' indicates a huge fundamental shift. Whether that's actually the case, or whether this is just clever marketing, remains to be seen, of course, but as Gamesradar points out there is also a dead Ghost unit on the cover, so there may be more to this. We won't know for sure until the game is properly unveiled, though.

Destiny 2 is coming to PC, PS4 and Xbox One on September 8.