Bungie has said that it plans to remove gauntlets in Destiny 2 that have similar elements to the Kekistan flag, a design based on a Nazi war flag.

The Road Complex AA1 gauntlets in Destiny 2 share a design style with the flag used by the alt-right and white nationalists, most recently seen at rallies and gatherings, and originally based off an internet meme.

Bungie said the design was not intentional and that it will remove the gear.

2/2 Our deepest apologies. This does NOT represent our values, and we are working quickly to correct this. We renounce hate in all forms. 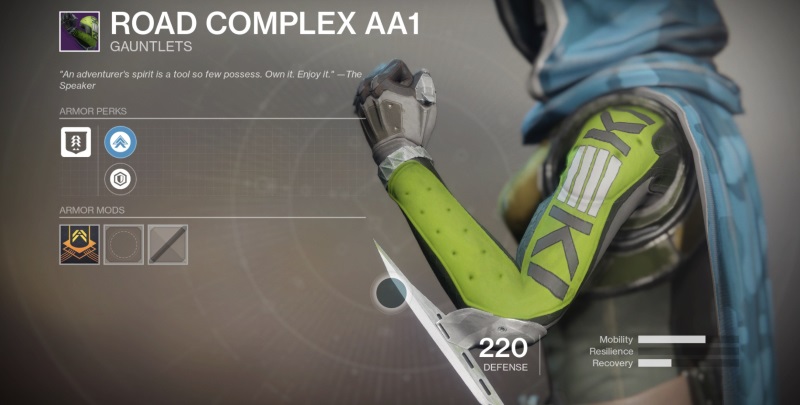 Bungie did not say if it will replace the gauntlets or just alter the design.