Carrying a decent scout rifle can make a real difference in Destiny 2's PvP matches, so here's our list of the best of the bunch.

Scout rifles usually offer decent stability, range and impact which let you effectively snipe an enemy from a closer distance. They also often come with mods that almost turn them into auto rifles and come with generous auto-aim.

Even in PvE situations, a scout rifle will always be a good choice for taking out adds and larger bosses. We'll be looking at the best scout rifles available in New Light, Forsaken and Shadowkeep so there's fun for all the family.

On this page, part of our Destiny 2 guide, we'll run down the best scout rifles for PvE and PvP. You can also check out our Destiny 2: Forsaken guide here, as well as our guides on how to find Saint-14's Perfect Paradox shotgun and how to free him from the Infinite Forest. 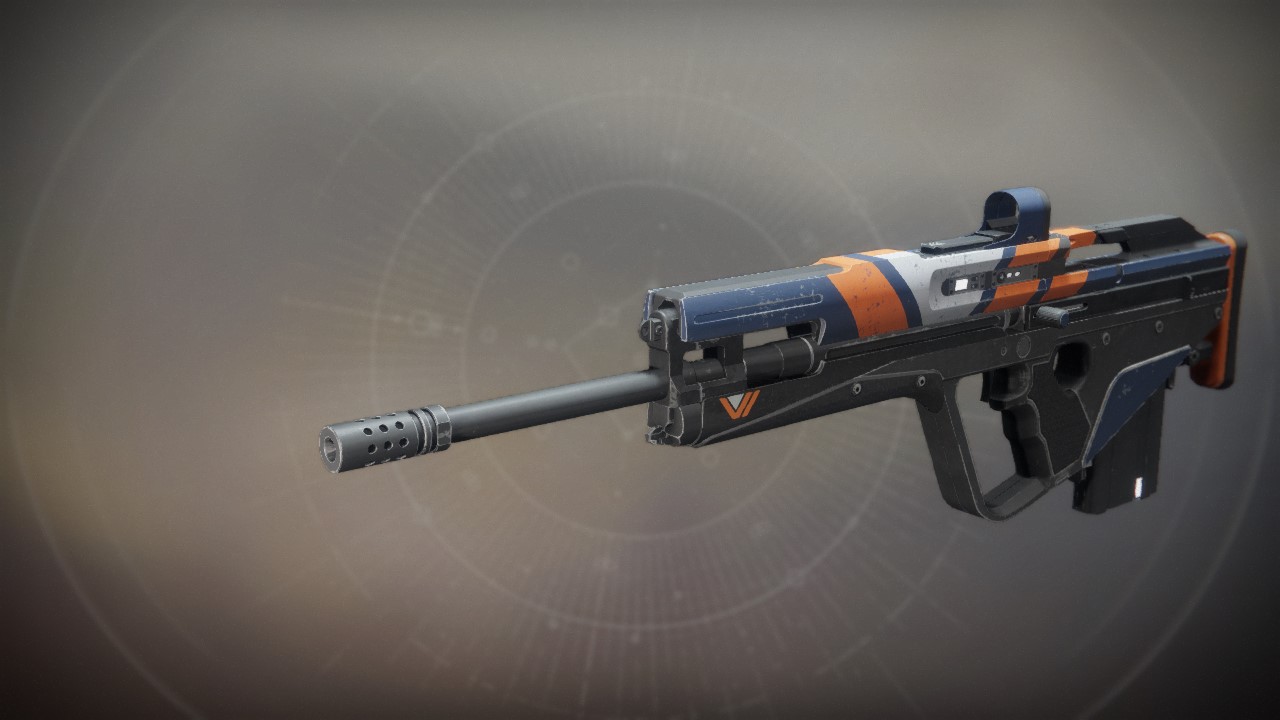 Nameless Midnight is a hugely popular scout rifle not because of its stats but because it feels excellent to use. Although the stability is a little lower than desired, it has high accuracy and a reasonable rate of fire, handling and reload time. Additionally, Explosive Payload means there's less damage drop off at range, which may give you the edge you need to knock down a MIDA. 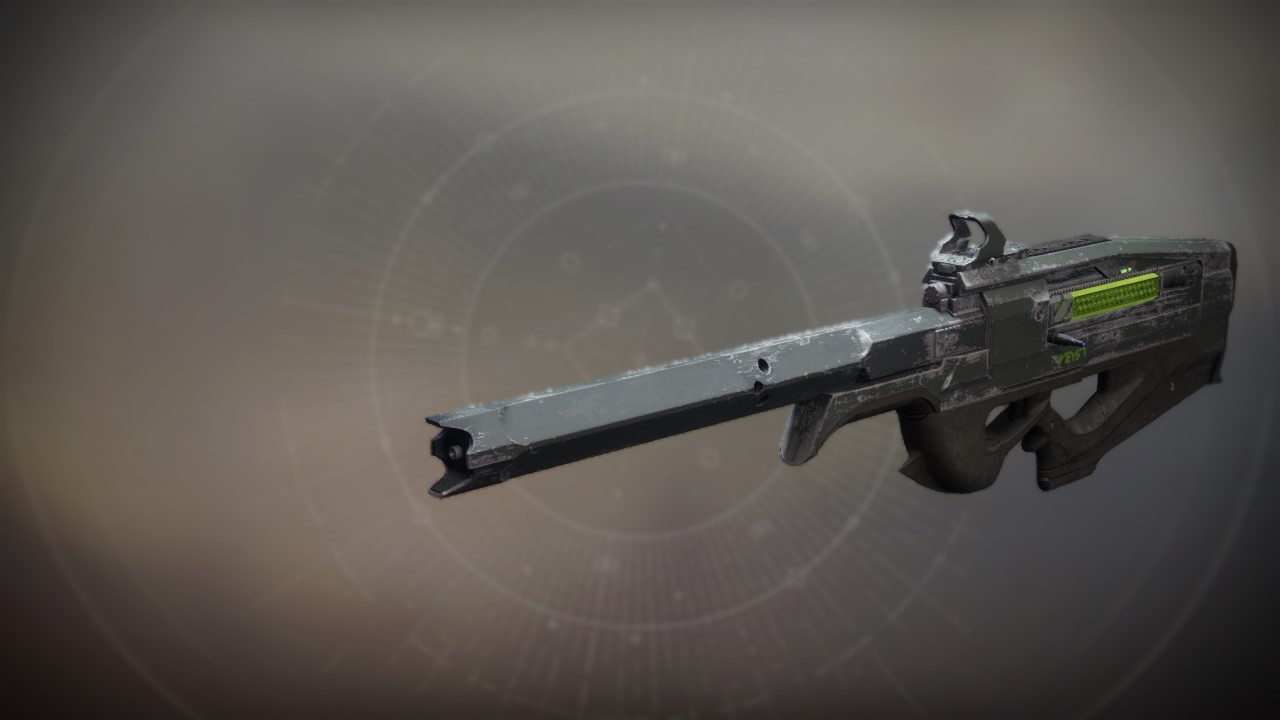 This is a rapid-fire scout rifle with the option to fire in full auto. If you land precision shots, its TTK is equalled only by its stablemate Contingency Plan. What elevates Black Scorpion-4sr is the boost to movement speed while on ADS, which combines beautifully with above-average stability to allow you to deliver seemingly endless critical hits. It performs well in close-quarters combat, making it perfect for those agile players who like to get in among it, and great for shutting down a roaming Super coming right for you. 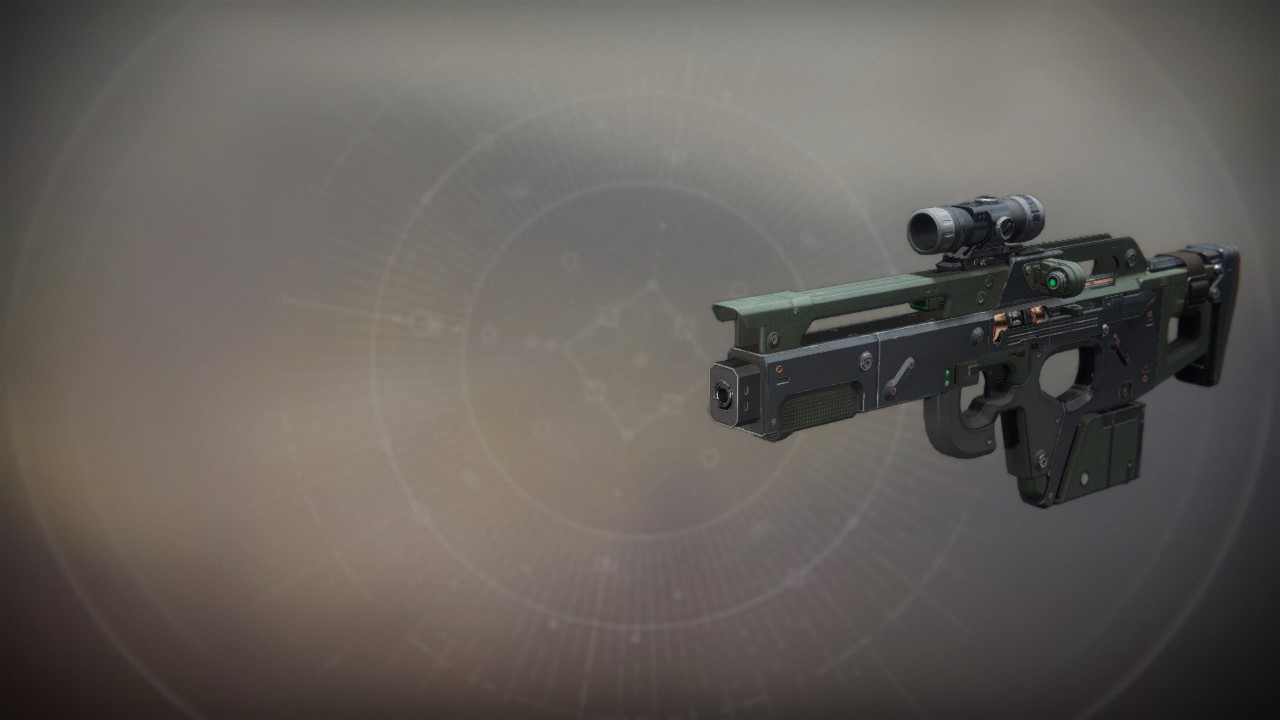 An oldie but a goodie, the MIDA Multi-tool is one of the best scout rifles in-game. It's a Lightweight paradigm beast outclassed only by the longer range of the High-Impact scout rifles and that's a negligible disadvantage. The enormous aim assist in MIDA is partly why you see it used so often in PvP - it's just way easier to get headshots than almost any other weapon - but the always-on radar is an even bigger advantage in the right hands. High-Caliber Rounds means any opponent you hit will have a bloody hard time hitting you back. 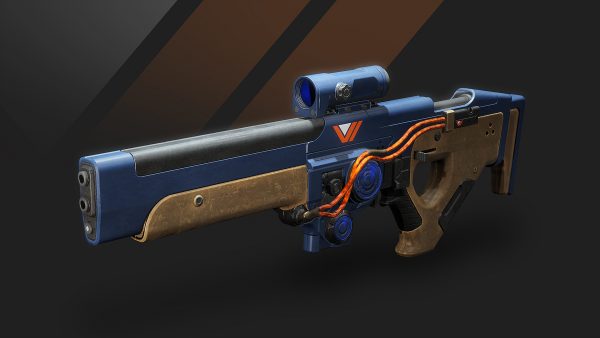 The Oxygen SR3 scout rifle has a predictably vertical recoil pattern and comes with the Meganeura perk where Dragonfly deals more damage based on the number of precision hits dealt. It has decent aim assist, impact and range and is available as a Pinnacle weapon from Zavala on the tower. To get it, you'll need to get 1000 Precision final blows, generate 500 orbs of Light and complete several Strikes and Nightfalls. 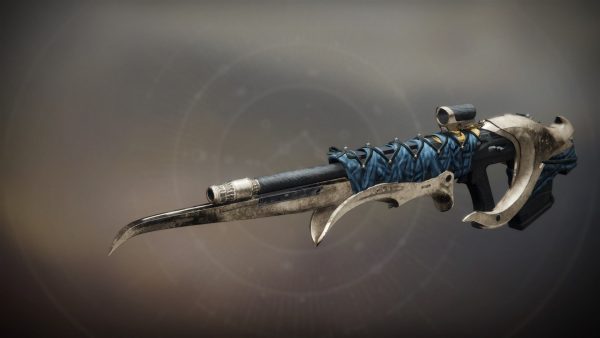 This energy scout rifle comes with Zen Moment, where stability is increased as you inflict damage. It has great handling, impact and aim assist with fairly low recoil, meaning it's great for players who like to move swiftly around the map. if you like nipping around corners at speed to near enough one-shot your enemies in PvP, then Vouchsafe is the scout rifle for you. 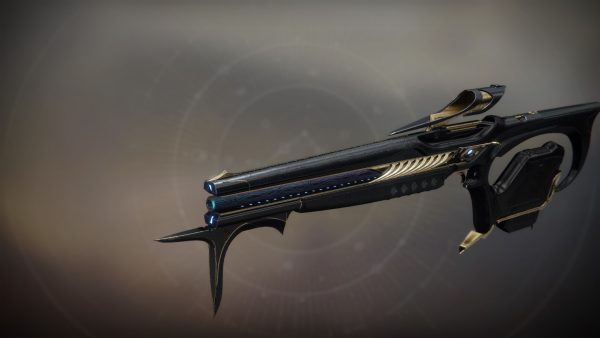 Symmetry is the latest scout rifle to drop in Shadowkeeo as part of the Season of Dawn. Precision hits build up its main perk, Dynamic Charge. Swapping to Arc Seeker mode increases damage inflicted on enemies and partially reloads the magazine based on the number of charges. While it doesn't have the best stats in the world, it comes with a fairly high aim assist and you can fire it on full auto or Arc Seeker mode, where the aforementioned seekers will track towards enemies you've targeted. 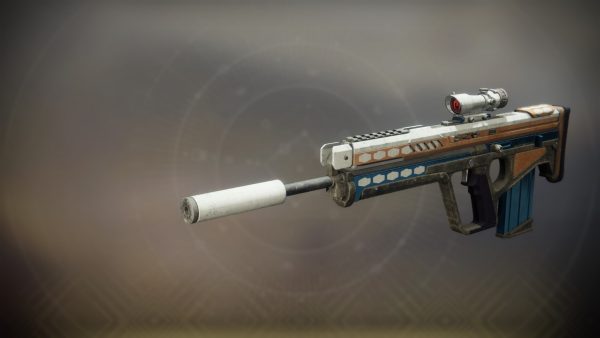 This Ritual weapon comes with Zen Moment and Rapid-fire Flame, where it'll fire on full auto with deeper ammo reserves and reloads faster when it's empty. It has some decent stats all round and has proved to be a powerful bit of kit in PvP matches. To get this Crucible Ritual weapon, you'll need to land Final Blows with Scout Rifles, earn 2,100 Glory and defeat enemies and earn medals. 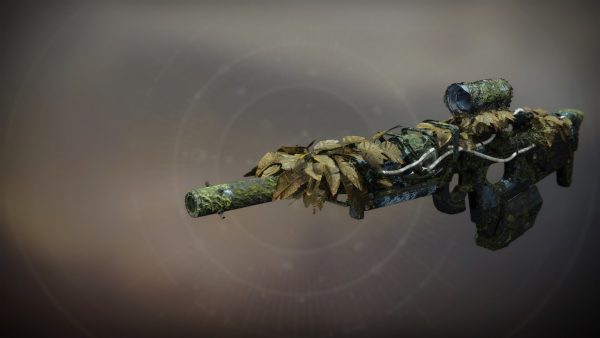 Finally, the Imperative is a high impact, high range but high recoil scout rifle that has improved accuracy when aiming down sights. If you don't like snipers, the Imperative acts as the perfect go-between as you can successfully hit players across the map with the right mods and timing.

And that's it! If you think we've missed one, leave a comment and we'll consider adding it in.

For more Destiny 2: Season of Dawn guides, you can check out our guides on how to complete An Impossible Task and find Saint-14, the best Artifact mods and how to complete Recovering the Past and get Saint-14’s Perfect Paradox shotgun.
You can also read how to unlock the Sundial and all the Obelisks so far, as well as how to earn this season's Ritual Weapons.