A Destiny hotfix is rolling out in preparation for Rise of Iron today, but some people are having problems downloading it. 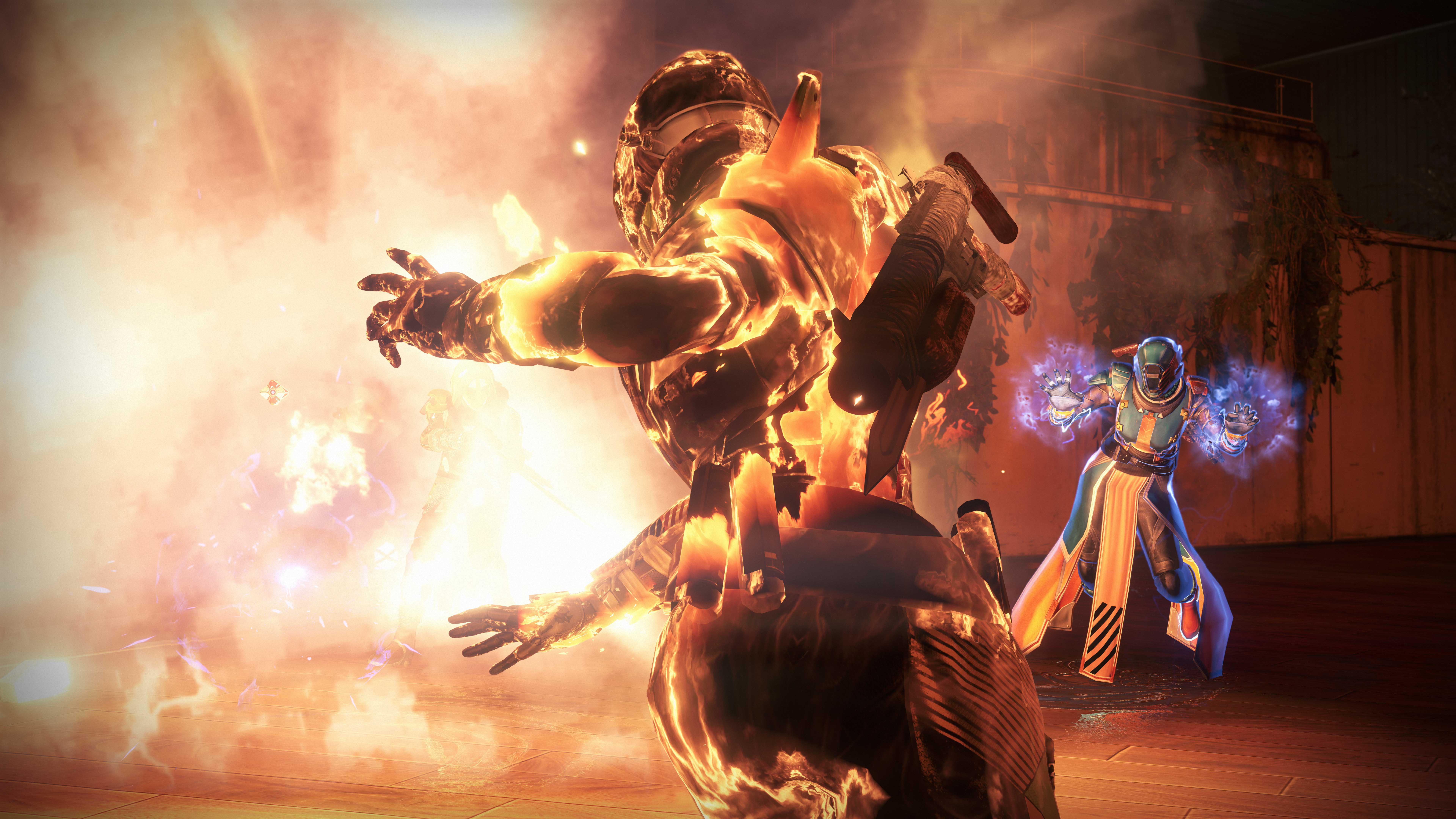 Destiny: Rise of Iron launches in a few hours and to pave the way Bungie has released a new hotfix: Destiny update 1.28.

This mandatory update is available right now but many users on PS4 are getting system storage shortage error messages trying to install it - and therefore having a bit of a panic about whether they'll be able to play Destiny: Rise of Iron. What makes this extra mysterious is that Destiny 1.28 is actually only 1,041 MB in size.

The good news is the problem seems to be easy to fix: if you're sure you have 1.5GB of space free for Destiny 1.28, try restarting your console. If it's still stuck, move on to pausing and resuming the update from the download section of your PS4's notifications panel, which often kicks patches back into gear.

This last patch before Destiny: Rise of Iron is quite small, because the expansion content was pre-loaded in earlier patches. Your PS4 may initially report Destiny 1.28 as much larger than it is because of the way the PSN bundles together game updates. The good news is giving the console and PSN connection a prod by resetting and pausing and resuming your download usually wakes it up to the fact that it doesn't need all that other stuff, and as more players grab the patch preparation and download speeds tend to increase.

Anyway, here's what changed in the Destiny 1.28 update, which bundles together two smaller updates with various effects. I personally am very sad to learn Shaxx will no longer suddenly scream at me when I win a match, but whatever.

Update: I forgot to say that Destiny has been down for maintenance as the hotfix rolled out. It's back up now, so you should be able to get in once you have the patch; if you haven't been able to connect before now that's probably the reason.