Maiden Astraea and her protector Garl Vinland can be a hassle, but with the right strategy they can both be dispatched just like every other boss in Demon's Souls.

When entering the fog gate, head to your left down the side path towards the Maiden. You will have to face Garl Vinland who blocks the way.

Demon's Souls - How to beat Maiden Astraea and Garl Vinland

The best way to fight him is to get close and bait out his swings, back away, then counter attack. Be careful when attacking Garl, as he can parry and riposte you for massive damage.

If you have the miracle Second Chance, be sure to keep it up at all times during this fight. He also uses his talisman to cast Heal and God’s Wrath. Be sure to run up and attack him when he equips the talisman to interrupt him. As he gets low on health, he will back up towards Maiden Astraea. When you finally defeat him, you can walk up to Maiden Astraea and talk to her. She will commit suicide, granting you her Demon’s Soul.

If you have a bow or Firestorm, you can kill Maiden Astraea without having to fight Garl at all. 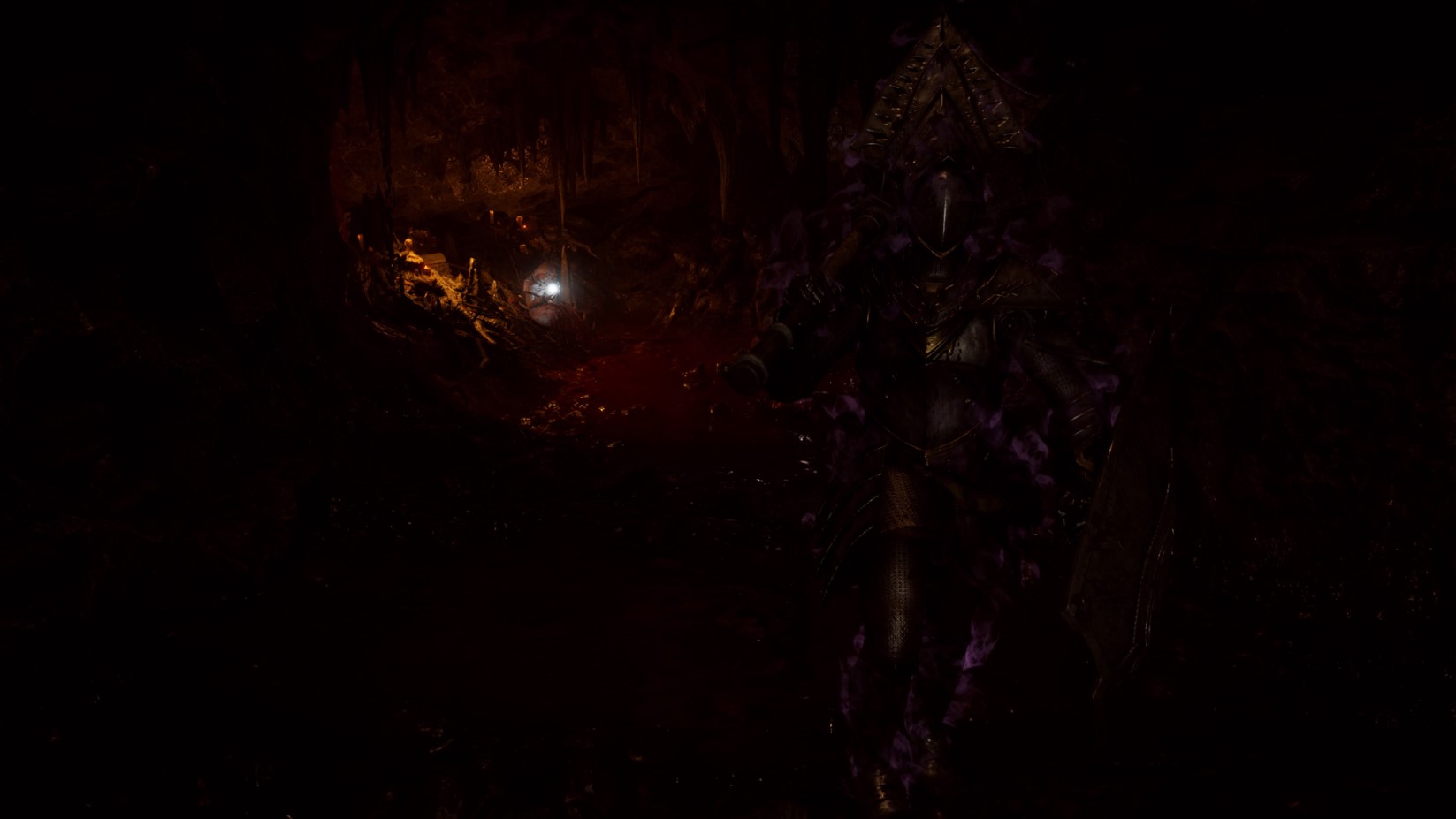 When entering the fog gate, kill the three worshippers, then head towards the right side of the cliff. Kill all the worshipers on the path leading towards the Maiden and move to the edge of the walkway.

If you have a bow, you can now shoot her with arrows until she dies. If you have Firestorm, roll down the cliff and run as fast as you can through the swamp straight to Maiden Astraea. Make sure you run to the corner behind her, then cast. If done correctly, this should instantly kill her.

If you want Garl’s armor and shield, you can reload the game. He’ll be dead and his drops will be on his corpse.

After defeating Maiden Astraea, you will receive the Ring of Sincere Prayer and your precious Pureblood Demon’s Soul. This can be used to create the Blueblood Sword, one of the strongest weapons in the game and the only reason to ever level up the Luck stat. It can also be used to learn one of three spells: Death Cloud from Sage Freke, Relief from Yuria, or Resurrection from Saint Urbain.