A closed beta for Defiance 2050 will be held in April.

Trion Worlds said today a tester for Defiance 2050 would be available on PC, PlayStation 4 and Xbox One.

For this particular beta event, PS4 will only be available in North America. 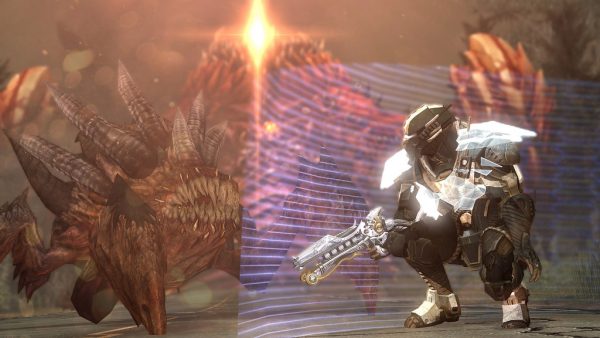 The free-to-play, futuristic, online action shooter will also feature the same world, characters and events. It also features a new class and progression system with an overhaul to the weapons and mods.

In Defiance 2050, players will team up in co-op events to explore a partially terraformed world through story missions and PvP combat.

During the closed beta, which takes place April 20-22, players will be testing the Assault class. You can sign up here.

Defiance 2050 is slated for release this summer.