Hideo Kojima will be chatting at San Diego Comic-Con later today, and if you are interested in Death Stranding, it's possible the game could make an appearance. 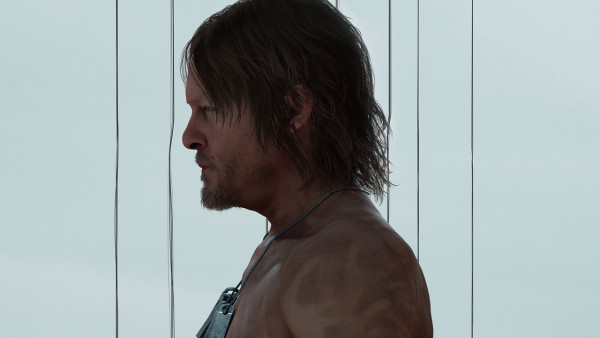 The chat will be MC'd by Geoff Keighley and kicks off at 3pm PT/6pm ET/11pm UK. The livestream is being hosted by IGN and is embedded below.

Death Stranding was revealed at Sony's E3 2016 press conference and we know next to nothing about it. Other than it's about ropes instead of sticks, with game mechanics exploring alternate meanings of death.

Whatever the game is about, Kojima feels it will be his best work yet.

Death Stranding is without a release date and is in development for PC and PlayStation 4.