EA has announced it that within the next three months, there will 40 games total available in the EA Access Vault thanks to a number of titles on the way. 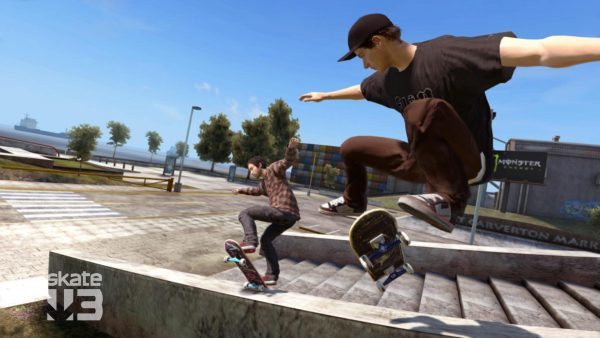 As you know from a previous post, Access members can start playing Battlefield: Bad Company 2 and Battlefield 3 from today.

Subscribers can expect even more titles, including the following, to arrive in The Vault this year:

And of course, subs will also be able to try Mass Effect: Andromeda before everyone one else via an EA Access Play First Trial which starts on March 16. It will last 10 hours.

Hit up the link to EA Access for more information.