Renowned more for its jiggle physics than fighting in recent years, Dead or Alive 6 is the first main branch entry into the series for a good while. Here’s a full roster list of every character revealed so far.

This looks to be a more serious fighter than we’ve seen from Dead or Alive in the last few outings, with a greater emphasis on the core combat mechanics rather than saucy character design. With that said, Dead or Alive has always been a competent fighting game, and a return to its quick, combo and counter-heavy roots is an exciting prospect.

The roster so far is largely made up of series mainstays that made their debut either in the original Dead or Alive or Dead or Alive 2, but what with this being a new major entry in a fighting game, we've also got some new fighters joining the fray for Dead or Alive 6. The roster is swelling to be quite significant in size now - but if the final list will reach the heady numbers of DOA5 (nearly 40 characters) remains to be seen. As you'll see below, even if this is the final list the Dead or Alive 6 character roster offers quite a diverse set of fighting styles.

It's very likely that after launch the number of Dead or Alive 6 characters will continue to be expanded with DLC, and a few pre-order bonus characters are already confirmed as DLC. We'll update this page as and when characters - on-disc or DLC - are revealed and officially added to the character roster list. 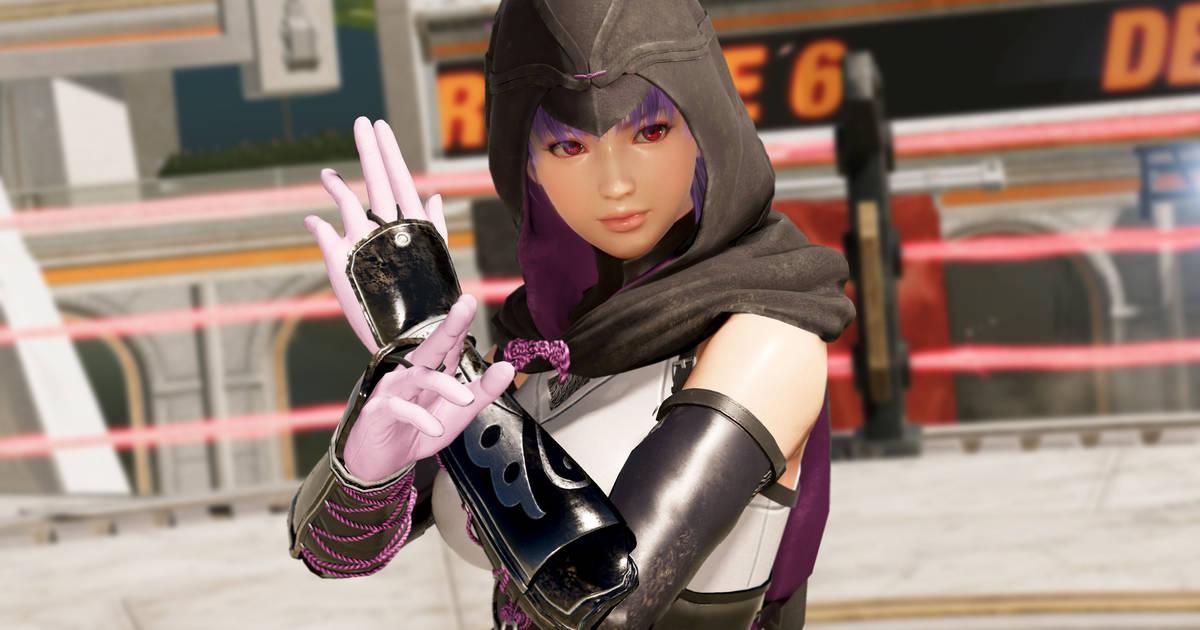 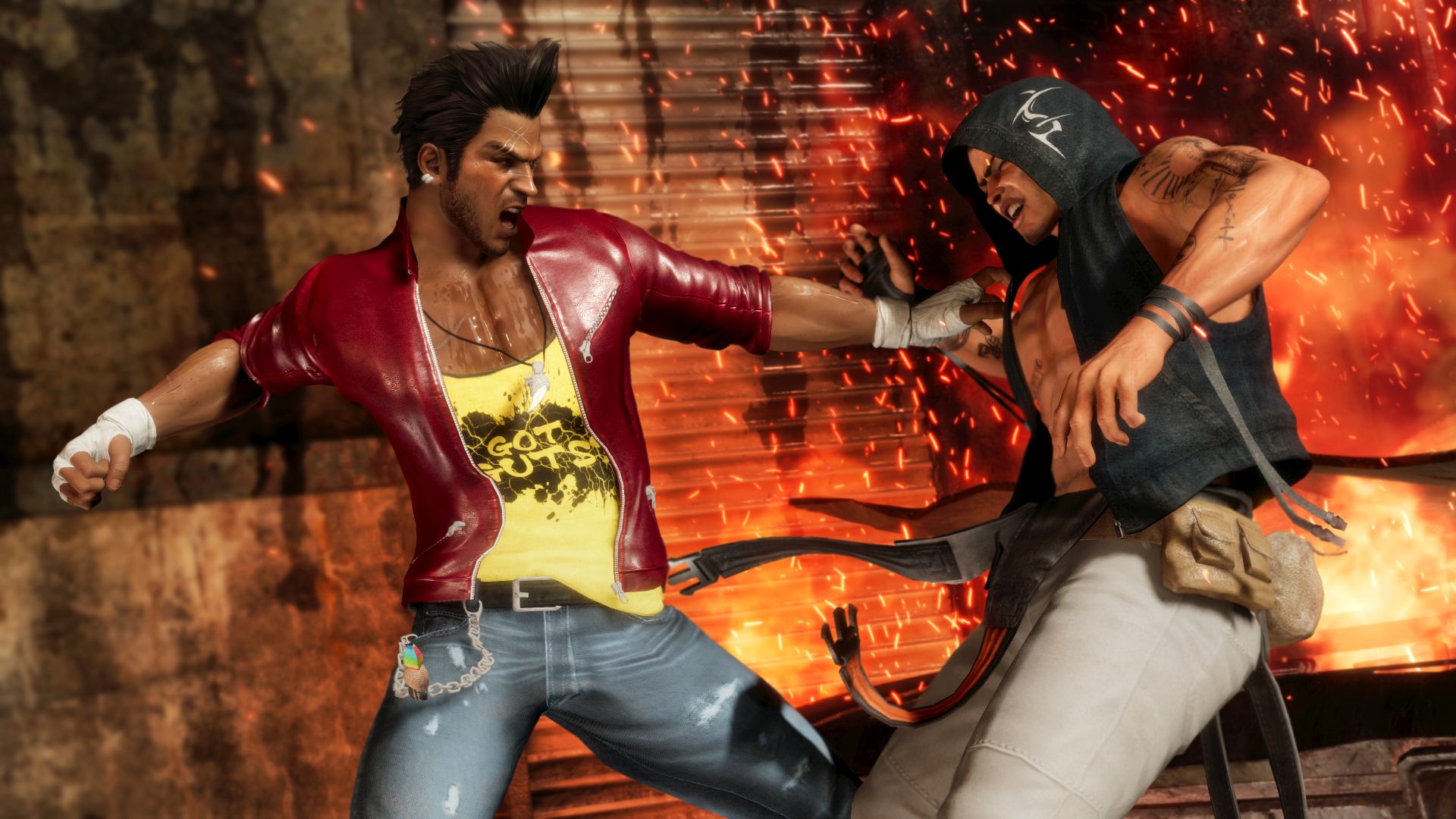 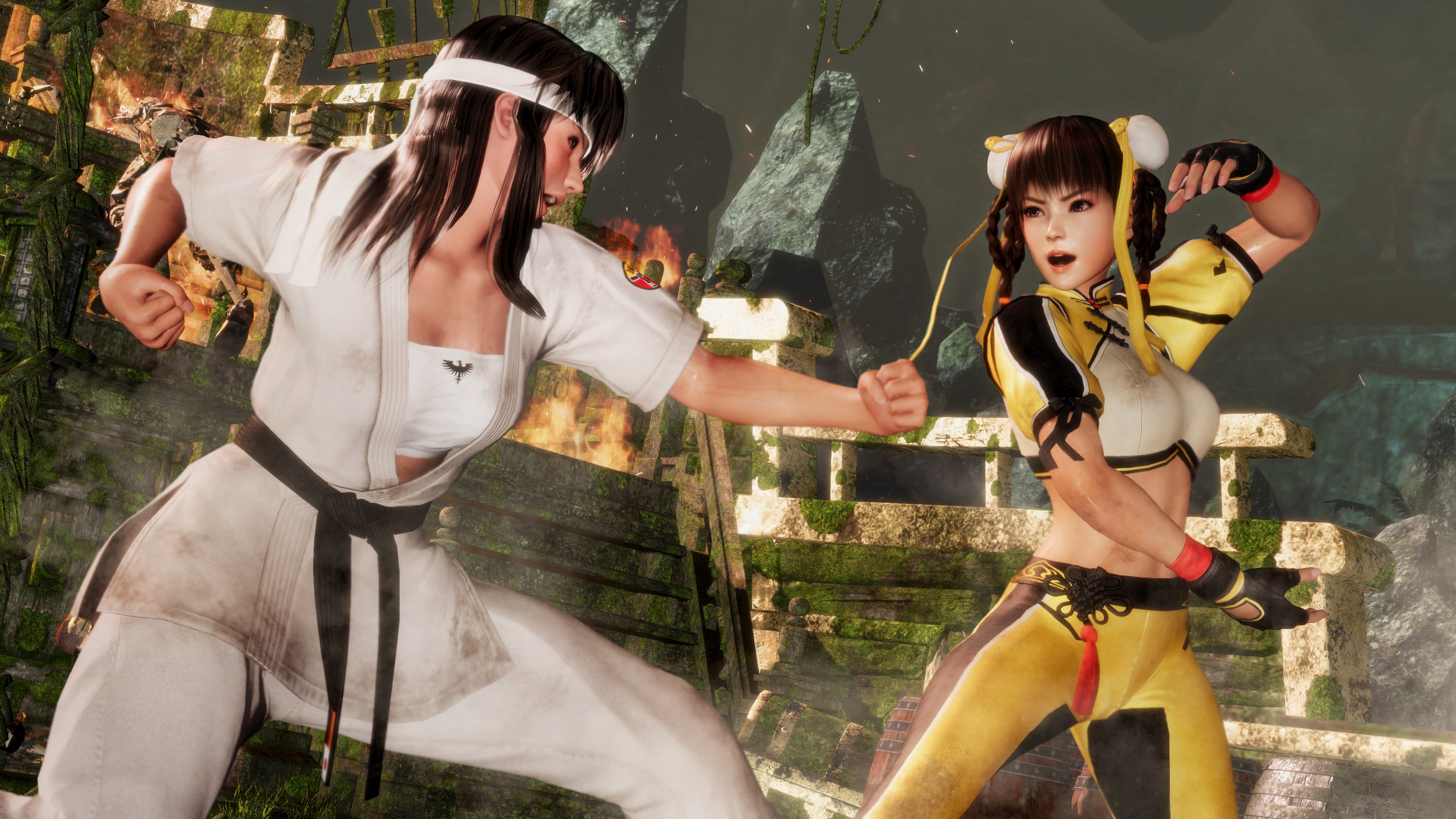 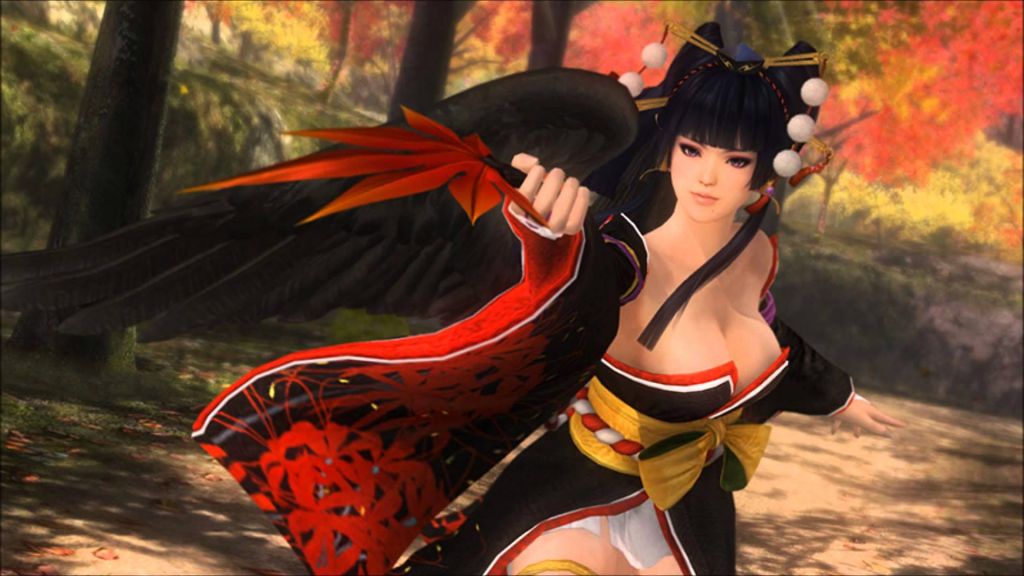 In addition to the core roster, a few additional Dead or Alive 6 characters who'll be available as downloadable content. Some have already been announced for DOA6, even - mostly as pre-order bonuses. Here's the DLC for DOA6, and how to get them: