Days Gone is a love story, though perhaps not the one it claims to be.

Oh sure, it’s supposedly about Deacon’s devotion to his missing wife Sarah - but finding her is a distant, almost abstract motivation. The relationship you spend the entire game maintaining is with Deacon’s bike. It’s the bike you take care of when it breaks down, lovingly adorn with armour upgrades and nitrous, and push for miles until you find the fuel that keeps you both moving forward.

In an already-notorious instance of misjudged writing, Sarah holds Deacon to an unconventional vow on their wedding day: “Promise to ride me as much as you ride your bike.” It’s a grim line, but she’s not wrong - given all that time man and machine spend together, Sarah’s lucky it’s not the bike Deacon has pulled in front of the altar to take his mechanophilic relationship to the next level. 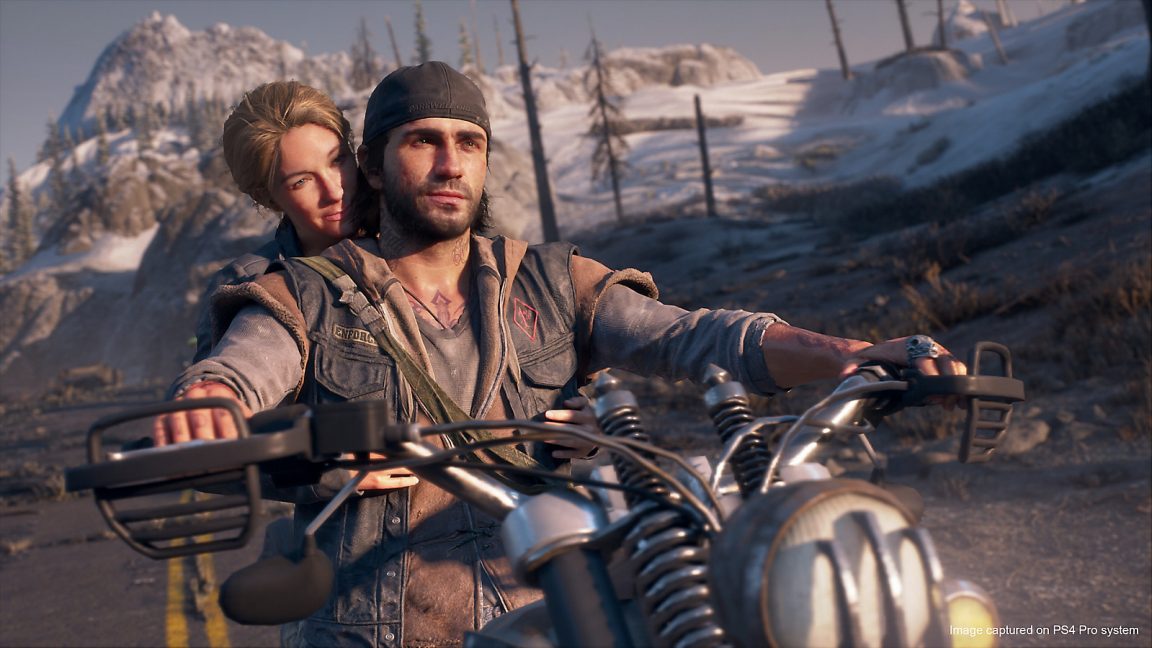 It’s not a perfect marriage - as Kirk complained in his Days Gone review, finding fuel and parts might provide emergent missions to begin with, but once you get used to hoarding those resources in advance, topping up feels like busywork. Your time on the bike is a highlight, though, and Days Gone is just the most prominent example in a series of games that tap into the power of your connection to a vehicle.

On any given day you’ll find tens of thousands of people playing Euro Truck Simulator 2 on Steam. That’s not because they’re all the type to spend their weekends hanging out at petrol stations with notepads, but because Czech developer SCS Software discovered something near-universal in synthesising the world of haulage: there’s magic in a long journey with only an automobile for company.

The game’s first landmark comes when you save up - or borrow - enough money to buy your own rig, rather than driving someone else’s. After 14 hours from Sheffield to Bordeaux, I know my truck better than some members of my family. 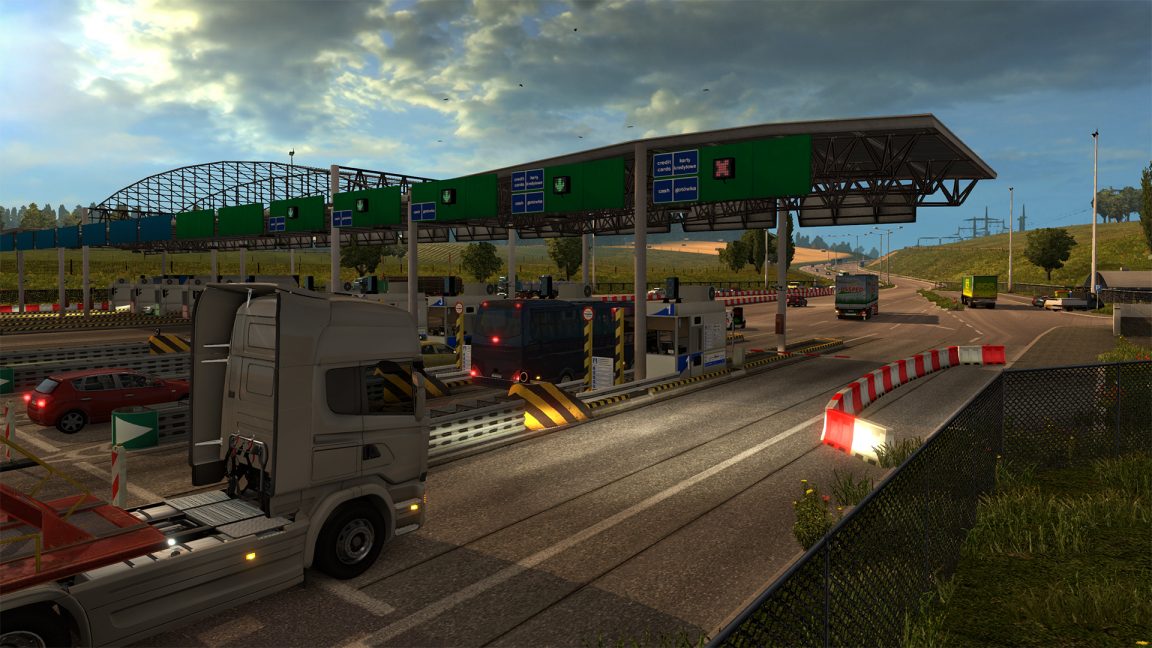 I know every inch of the cab, and would never cheapen it with the furry dice and dashboard hula girls purchasable as DLC. I know the best position for the driver’s seat - tilted slightly back, so that I can lord it over the motorway from the most imperious perspective available. I have the radio turned down far enough that I can hear the engine talk to me. It lets out a little whine when it’s time to shift up a gear, and an undulating growl when it’s too high.

I have to take care of my rig, ensuring I don’t take too much damage - or else, when I’m on the backroads to Cardiff at 3am, the lights will blink out and I’ll lose control and I’m not ringing that tow truck again, it’s expensive and embarrassing. So even when time is tight and I risk a late fine, I slow right down for the roundabouts and always check my mirrors. At some point I decide to paint the cab orange, spending money to do so, and from then on my beautiful machine looks like a comet burning down the M62.

Stripped of any peril that isn’t related to delivering your cargo safely and on time, Euro Truck and simulators like it embrace the mundanity of travel, focusing almost wholly on the routine and maintenance that comes with owning a vehicle. There’s a sense of ritual and pride that comes with that, which you might recognise from Days Gone. Like all zombie games, it amplifies human concerns by setting them against a backdrop of constant threat. But fundamentally, it’s not about the hordes or the snipers - Deacon’s care for his bike is no different from that of your neighbour who gets up early on a Sunday to wash his Fiat on the drive.

Days Gone is a game that suffers from repetition, so it’s hard not to get frustrated each time your bike is totalled by a wire across the road. But by centering the action around you and your bike, Sony Bend is bringing a strange yet satisfying trend into the mainstream - one that’s waiting to take over your gaming life, so long as you’ve got a wrench and plenty of patience.