Gamers have been pouring over data from the latest Ghost Recon: Wildlands patch, and found a few secrets ahead of schedule.

Ghost Recon: Wildlands rolled out its Title 5 patch yesterday, and many of us discussed the new game mode, that didn't cover the entire 8GB. So naturally, dataminers have been having a field day digging into its content to see what can be teased out.

All information is currently listed on the Far Cry Mods focums, and could arguably be considered spoilers. So keep reading at your own risk!

The most obvious point is a new splash image called "UI_Season3_Coca_Def_Map". Going from the image and visuals, it seems Wildlands' third season is going to focus on the Bolivian Cocoa fields. There are also a variety of cosmetic items ranging from hats to camouflage which may (or may not) be Season 3 reward items. 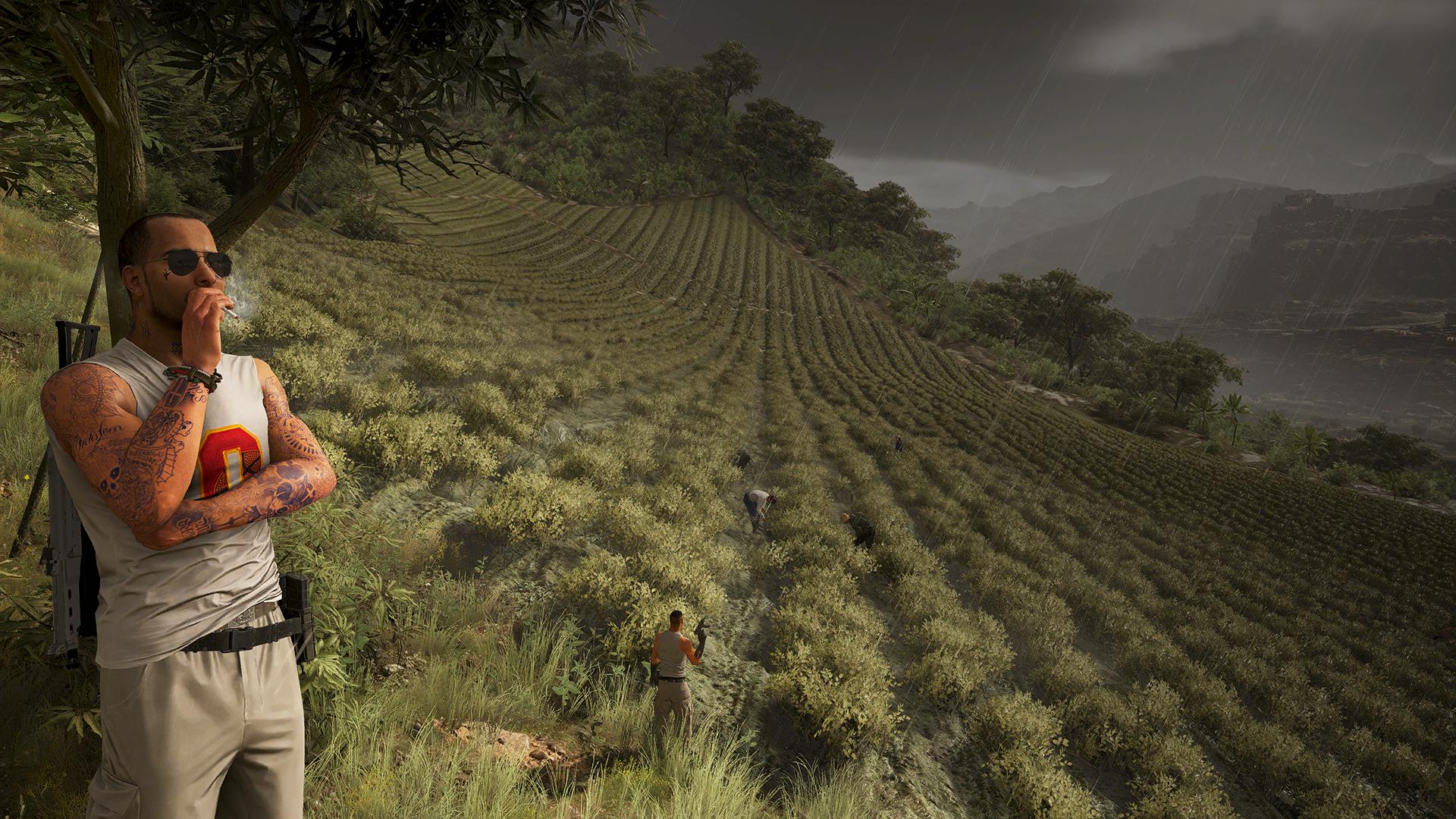 The patch also includes new game store packs, two of which appear to be vehicle packs while the others are 4th of July-themed updates to Season 1 content.

Finally, there are a variety of Tier 1 rewards ranging from cosmetic unlocks like tattoos to weapons. It's not entirely clear at what point each item will unlock for you - dataminers are simply parsing the code after all - but there will certainly be no shortage of content.

If you're wanting to experience this patch without the datamining involved, you can play Ghost Recon: Wildlands for PC, PS4, or Xbox One.