Creator Grimrukh is back again with another cool Dark Souls mod.

There's a new Dark Souls mod, and it comes courtesy of Grimrukh, the modder behind the game's excellent Daughters of Ash mod. Rather than restore cut content, Roguelike Souls turns the game into a rogue-like.

The goal of this mod is simple: it switches Dark Souls' traditional RPG progression with that of a rogue-like. Enemies, bosses and even items are all randomised each time you start a run. You may also find familiar faces in unusual spots. 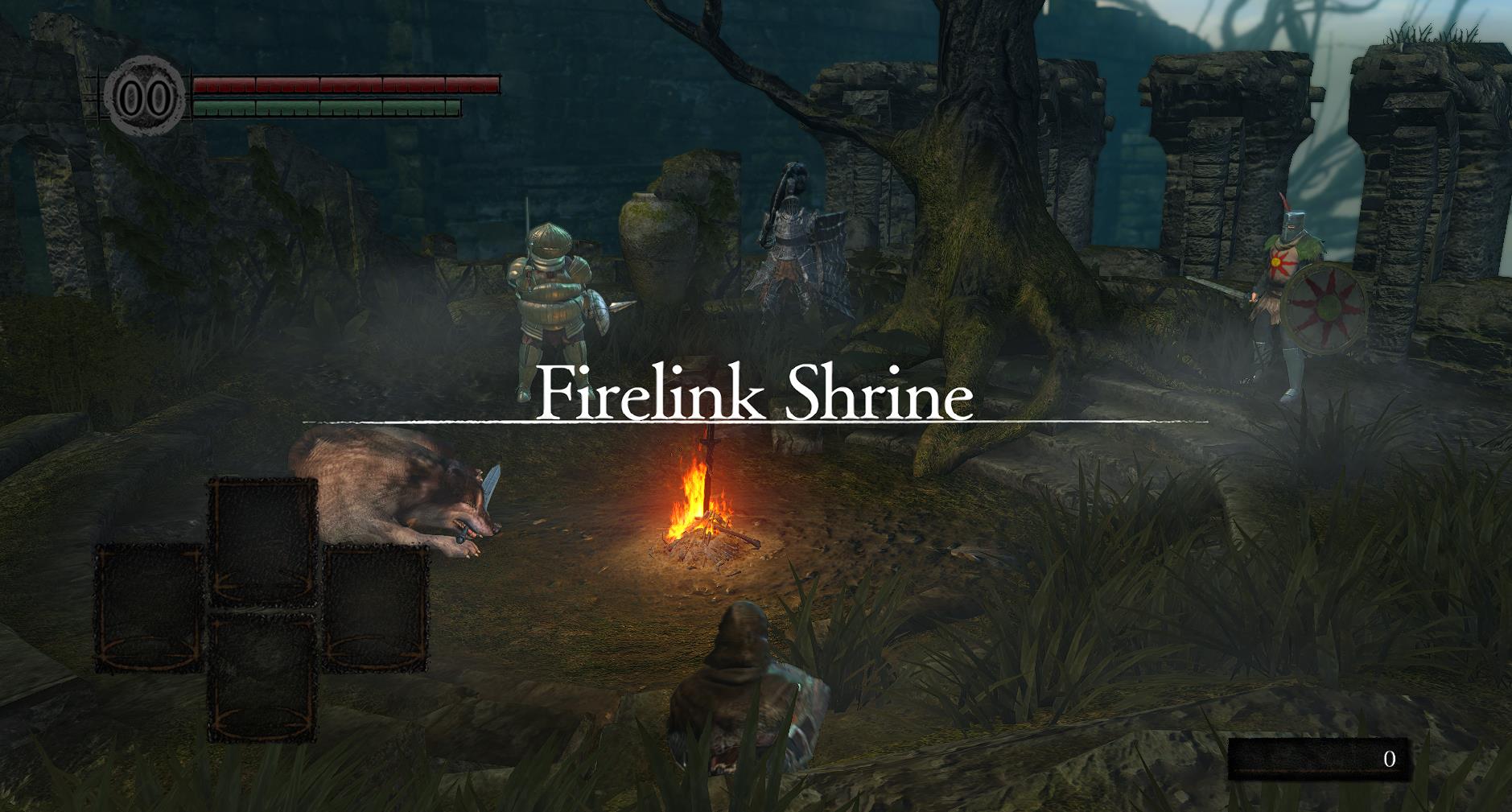 Runs end when you die five times. At that point, all your progress is lost and you'll be sent back to beginning. Firelink Shrine acts as the game's hub, and any NPCs you bring back there will remain between runs. NPCs also have new roles to play here, as they could alter how the game plays with certain bonuses.

Interestingly, the mod procedurally-generates weapons, armour and spells every time it's installed. It also assigns random speeds to enemy animations, so you may end up with one enemy whose attacks are rapid, but another that's very slow. The only way to re-roll the dice on that is to uninstall and reinstall.

Roguelike Souls only works with Dark Souls: Remastered. Its Nexus mods page has all you need to get started.