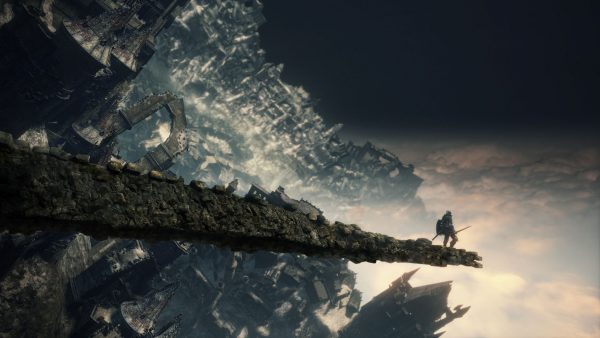 Dark Souls 3 has a new patch available on PC, PS4, and Xbox One. The update brings the game to version 1.14 and mostly includes bug fixes, with a few balance tweaks here and there.

Some of the changes include balance tweaks around the Spears of Church when it comes to them being summoned in a particular boss battle where more than one player is in the arena. There's a number of fixes for Ringed City bugs, as well as certain issues that cropped up during the life of the game.