Fans of PvP in Dark Souls 3 should be happy with what's coming in the game's next patch. 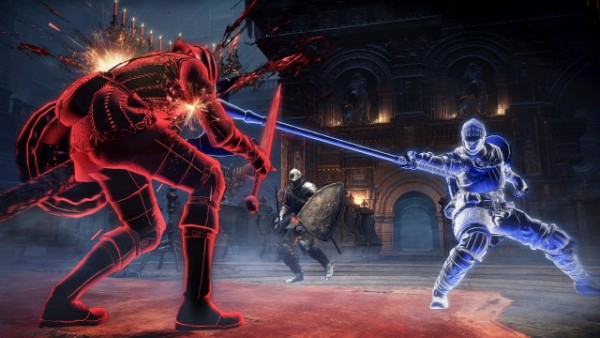 Dark Souls 3 is getting a new patch this week that focuses on the game's PvP mode, with big list of changes to individual weapons as well as the system that governs invasions and summons.

Patch 1.13 will be released April 12 on PC, and PS4, with Xbox One to follow on April 14. Specific times will be revealed at a later date.

First up, the patch adds a new flat PvP arena to the Undead Match PvP list called Round Plaza. As far as summon changes, you'll now be able to summon a total of two Darkmoon Blades, or Blue Sentinels.

Another big change is that when a white phantom dies during an invasion, the host won't be able to summon other white phantoms for a set amount of time. There are also new values for matchmaking when summoning other players. The new Soul Level values for summons and invasions are as follows: