Is Poise going to matter after the release of this Dark Souls 3 patch? 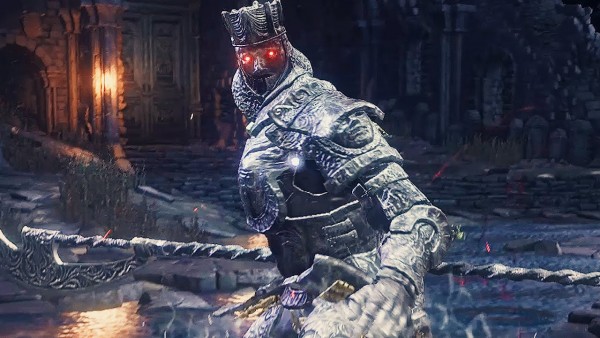 From Software has announced that after a bit of a hiatus, Dark Souls 3 patches will resume. There's a big one in the works, due for release this Friday, October 21.

The update will bring the game to version 1.08, and it's full of bug fixes and gameplay changes. The key change here is that Poise values have been adjusted "across the board." The elusive stat will now be more effective for heavy weapons and amour.

Poise has been a topic of discussion among the game's community since its release, with many concluding that the stat may not actually affect anything.

Hopefully this patch will bring a meaningful change to Poise. You can see the rest of the patch notes below.

Before the patch goes live, servers will go down for maintenance across all platforms. Online play will be unavailable during these times: