Thanks to an error on Xbox One, Bandai Namco are dropping the DLC early. 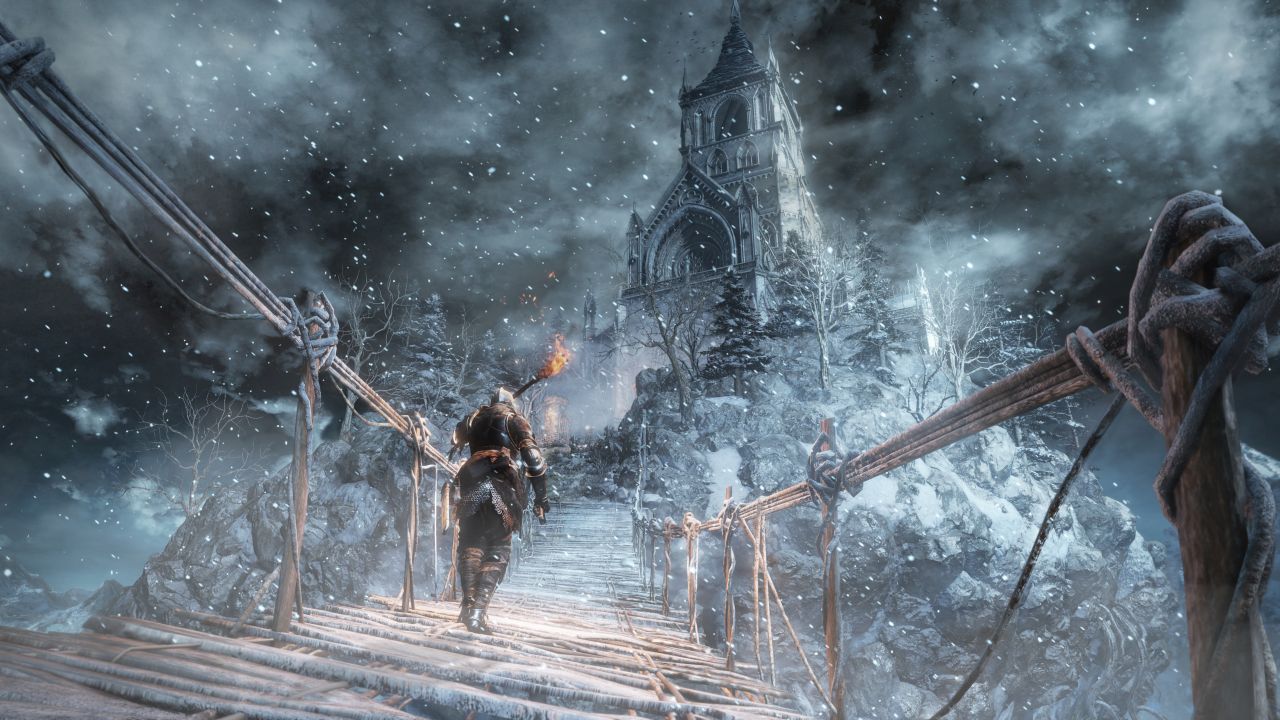 On Friday, the Dark Souls 3 Ashes of Ariandel DLC popped up on Xbox One.

It was a mistake that was nipped in the bud pretty sharpish, but it seems to have influenced Bandai Namco's decision to release the DLC earlier than scheduled. It's out today in fact.

In a statement to GameSpot, the company said, "Due to a logistical error, the Dark Souls III Ashes of Ariandel DLC was made available for download for a short period of time for Xbox One players.

"We regret any confusion this may have caused to players and Dark Souls III fans; we look forward to seeing everyone within the world of Ariandel."

The DLC was initially set for release tomorrow, so if you're playing on console, unless you're up at 5am with no place to go, it's not going to make a huge amount of difference.