The news comes from Reddit, where one of the many players who pre-ordered the official Cyberpunk 2077 Xbox One X shared a neat little detail they found on the back of the console.

At the back of the console, the words Uniform, Victor, Mike, and Echo are inscribed as a list of four, with the first letter of each word being heavily emphasized. On one hand, you might recognize these as the words representing their corresponding letters in the NATO alphabet. However, if you look a little closer, you'll notice that the letters spell out, "UVME" - something players took as "UV ME," or an invitation to shine an ultraviolet light on the area in question. 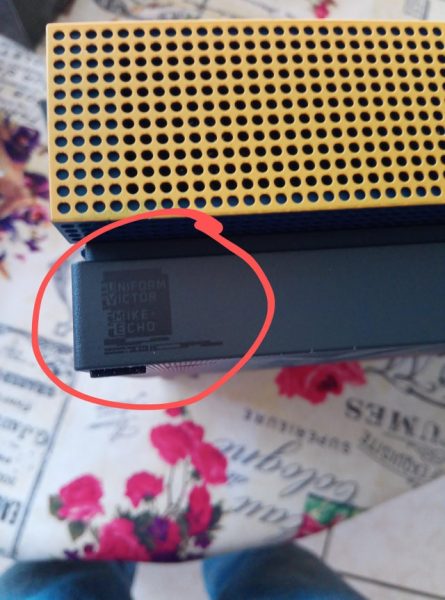 So, that's what this particular Redditor did. After using an ultraviolet pen to shine UV light on the UVME section, they noticed a hidden message scrawled across the console. Some fans were upset that it has nothing to do with the potential of a Cyberpunk 2077 ARG (alternate reality game), in which the game begins to weave real-world aspects into its virtual story. However, others enthused over what amounts to quite a refreshing message from CD Projekt Red itself.

"There is indeed a hidden message but I think it's better than something for the ARG," writes Redditor Eversmans037. "It reads: 'many languages, one message,' and thank you in I think 15 languages." It was later revealed by a commenter that these are the languages Cyberpunk 2077 will be made available in at launch. 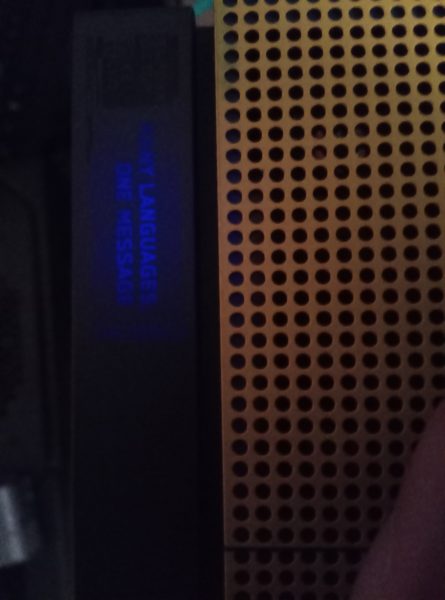 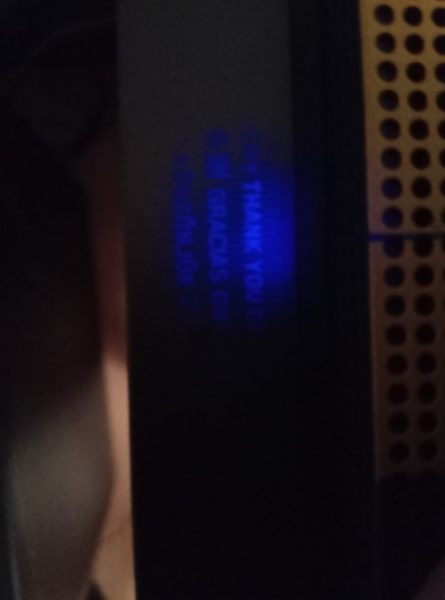 In related news, Cyberpunk creator Mike Pondsmith was recently attributed as having said, "Cyberpunk was a warning, not an aspiration." In case you missed it, the upcoming Cyberpunk 2077 has been delayed and will now take place on June 25.