This new screenshot shows off the Badlands in Cyberpunk 2077.

The Cyberpunk 2077 screenshot showing a look at the Badlands was released on GOG.

Check it out (thanks, Nibel). 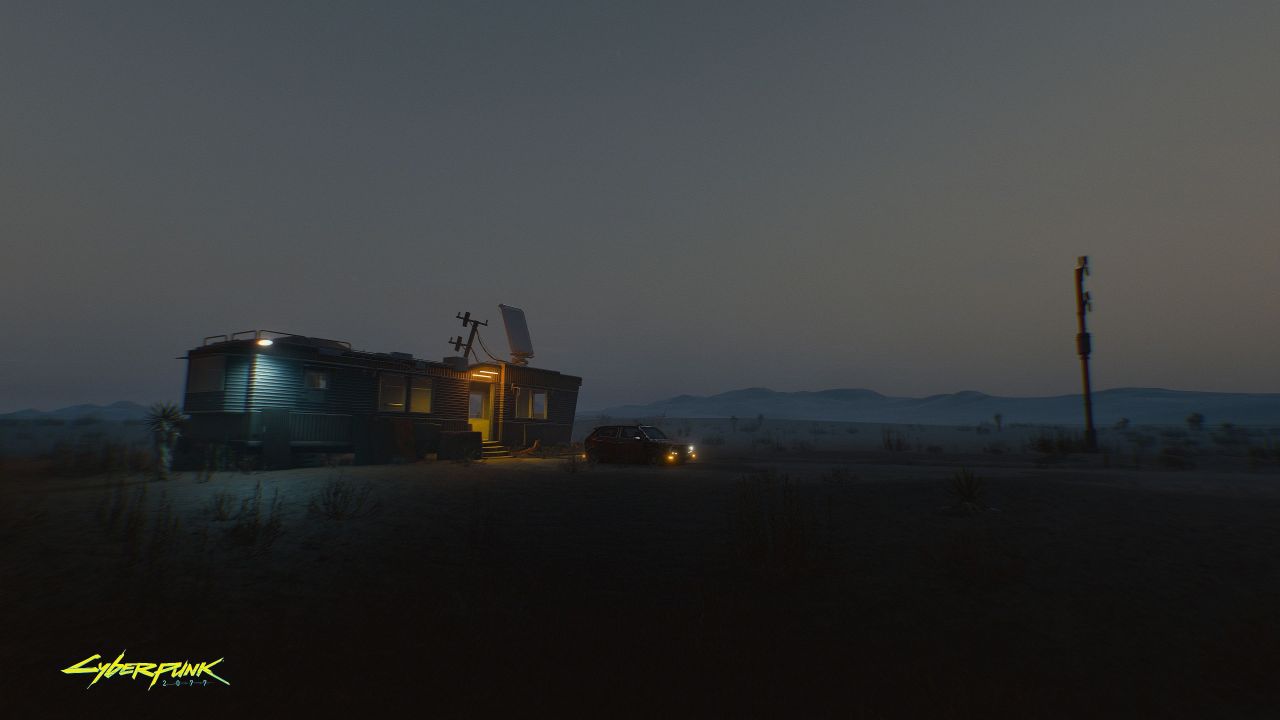 You can grab the shot for yourself off GOG.com, which is offering Cyberpunk 2077 freebies to account holders.

These freebies include previously released content and never seen before goodies such as unique concept art and ad posters with design styles featured in the game.

The previously released content includes printable posters, digital wallpapers, gang graffiti, and steelbook art along with screenshots and weapon blueprints. You have until July 4 to add the goodies to your GOG account.