CD Projekt RED wowed practically everyone who attended the Cyberpunk 2077 E3 demo in June, and the developer brought an updated version of the same demo to gamescom this week.

The gamescom demo features the majority of the same mechanics, systems and scenes the E3 demo did, albeit with a few differences. According to Engadget, who attended the demo at the German show, the new version gave attendees a look at the male protagonist, as opposed to the female version shown at E3.

In Cyberpunk 2077, you'll be able to choose your character's gender among other traits, and the game's character selection screen was also present in the demo. But one other major thing the gamescom demo showed was Night City's nighttime, however brief. 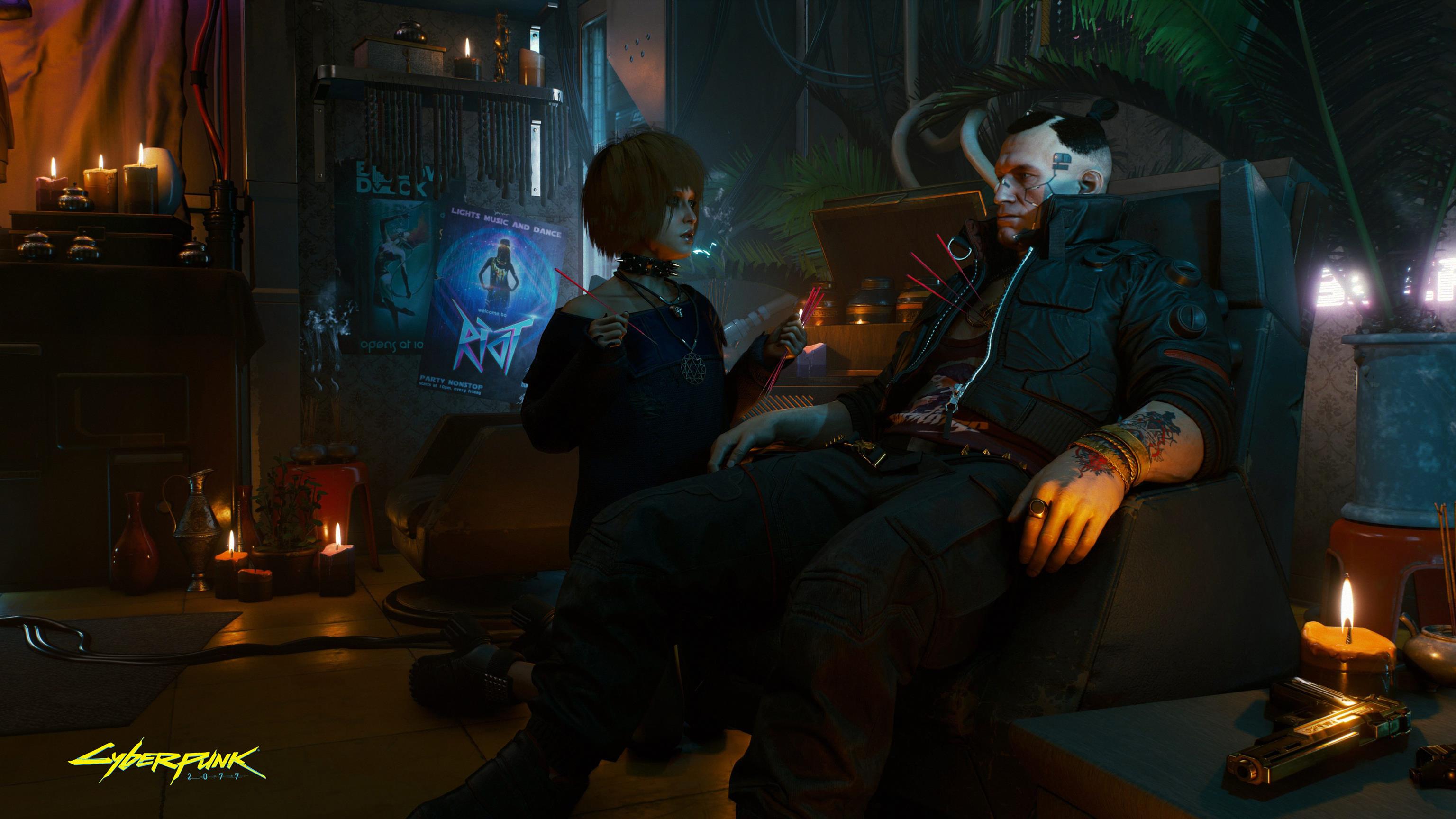 The public's first look at the fictional city - in the E3 reveal trailer - showed it at daytime. The E3 demo given behind closed doors also took place during daytime, but the final scene of the gamescom demo takes place at nighttime.

Engadget's preview also revealed that the entire game is playable at the studio from start to finish. That doesn't mean development is done, far from it, it only means that the studio can judge the entire story arc as a whole.

Cyberpunk 2077 does not yet have a release date, but CD Projekt RED confirmed it's coming to PS4, Xbox One, and PC.