They say an author is only able to share 10 percent of the world they build. The other 90 percent often remains a mystery. Developer CD Projekt Red doesn't want Cyberpunk 2077's 90 percent to be a mystery, so it's publishing everything you need to know about Night City in a book called "The World of Cyberpunk 2077."

The hardcover tome is 200 pages and published by Dark Horse Books. The official Amazon page lists the physical edition at $39.99 and the Kindle edition at $19.99. It's described as an "extensive examination of the rich lore of Cyberpunk 2077" detailing the history, characters, and world of CD Projekt Red's ambitious action game. You can pre-order the book now via Amazon - it launches on April 21, 2020 - less than a week after Cyberpunk 2077's launch. 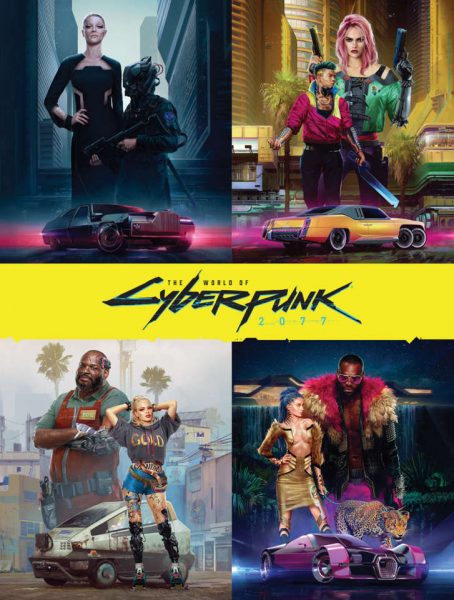 Cyberpunk's cross-media promotion might not stop at books, though; thanks to Keanu Reeves' major role in the game (and possibly Lady Gaga's), Cyberpunk 2077 has a better shot than ever at getting its own movie. Here's our guide to everything you need to know about the game, including romance options and system requirements.