Cyberpunk 2077 has streamlined one element of its character creation process since its first reveal - here's why.

Earlier this week, VG247 went hands-on with a new build of Cyberpunk 2077. Instead of a guided demo, we were tossed into the game at its opening screen and let loose for four hours - something which revealed a bunch of interesting and exciting things about the huge upcoming RPG.

One of those things: a major element of the custom character creation has been completely changed from what players first saw in Cyberpunk 2077's gameplay reveal.

That isn't a huge surprise, to be honest - that gameplay reveal was first shown to media in June 2018 and then released to the world in August, and it begins with a disclaimer that everything shown was subject to change. After the hands-on, we were curious about why this specific element had shifted - and got in touch with CD Projekt RED to find out what the deal was.

Back in 2018, the character creator showed protagonist V's backstory being created through three unique choices, each with three options: a childhood hero, a key life event, and their reason for heading to Night City. These seem like simple choices, but the fact you could mix and match meant it was deceptively complex, with a significant number of potential combinations of answers.

In the version of Cyberpunk 2077 presented to us in this hands-on, you now only make one choice, between three more defined backstories. These three do line up to some of the choices seen in the previous hands-on, but it's clearly more streamlined.

"Having players shape V’s backstory through a series of choices, like selecting your childhood hero, a key life event, and the reason for choosing to go to Night City, was one of the ideas we were looking at and iterating on earlier in development for character creation. However, the longer we talked about it, the more we felt we wanted to make these choices more meaningful and impactful. This is how we came up with the idea for life paths," CD Projekt RED quest designer Mateusz Tomaszkiewicz explained to VG247.

"We felt it’d be really cool for players to be able to not only choose V’s origin, but let them experience its events first-hand as a participant. So when players first start the game, they’re presented with a choice of the three life paths — Street Kid, Nomad, and Corpo. Each one starts you off in a completely different place and features an alternative set of prologue quests.

"The characters you meet on your adventure will also take notice of where you hail from, with your life path sometimes giving you access to certain dialogue options unique to this background. Our goal was to equip players with as many customization and roleplay options while also fleshing out these totally different perspectives on Cyberpunk 2077’s world for V as a character. I think the life paths system is something that helped us do just that." 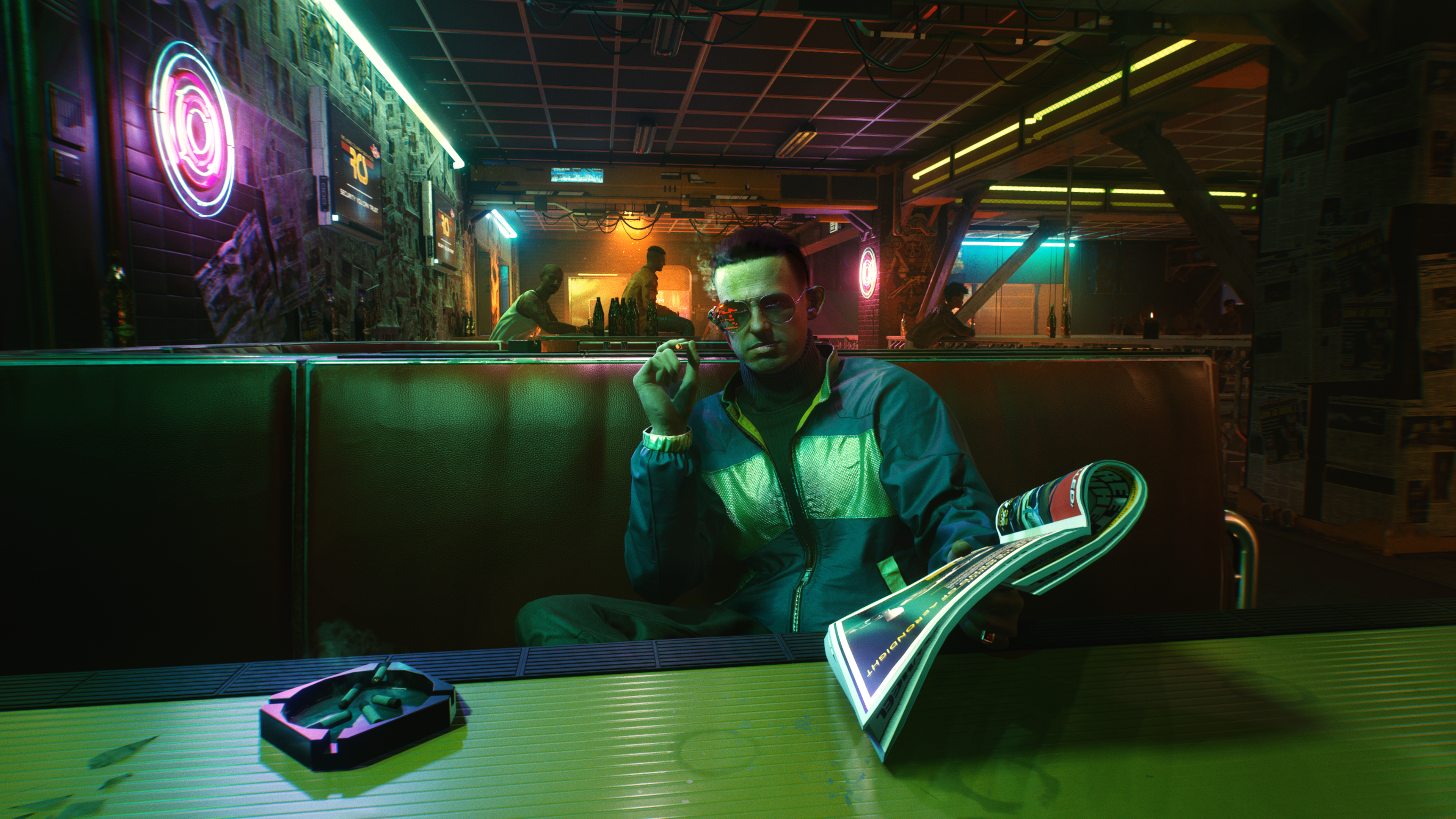 So there you have it - it's less choice on paper but ultimately amounts to more, as the different life paths lead to entirely different opening sections of Cyberpunk 2077. A good comparison would be to some of BioWare's games - Mass Effect let you define a few things about Commander Shepard's past, but every Shepard shared the same broad journey. Dragon Age Origins had a similar 'life story' mechanic with a unique opening for each.

In our hands-on preview, we saw the Street Kid opening to the game, which saw events beginning in a bar in some less desirable areas of Night City before leading to a carjacking gone wrong. The Nomad will begin their journey out in the Badlands, a desert-like area outside of Night City, while the Corpo will of course begin in the employ of a powerful Corporate master.

Cyberpunk 2077 releases November 19 for PC, PS4, Xbox One, and next-gen. It's also coming to Stadia before the end of the year.