While designs are still subject to licensor approval, all four of the vinyl figurines are slated to hit shelves on April 16 - the original release date for Cyberpunk 2077. The game is now scheduled to launch on September 17 for Xbox One, PS4, PC.

Check out them Pops below: 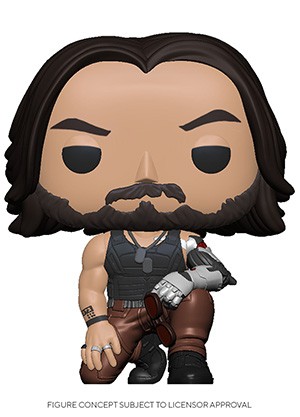 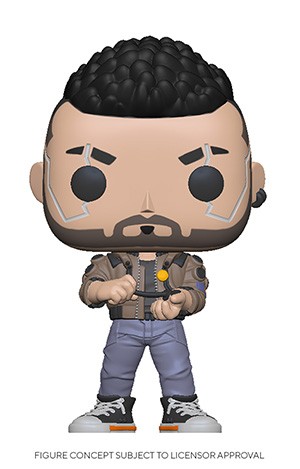 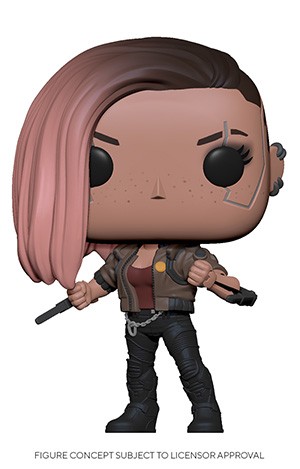 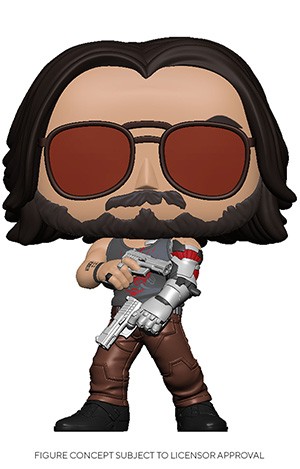