The number of people online claiming they are no longer interested in Cyberpunk 2077 because it's played in a first-person perspective is staggering.

The one thing that's more plain than the exceptional production values of Cyberpunk 2077's E3 2018 trailer, is some of the fan reaction to CD Projekt RED's confirmation that it's a first-person game.

The developer insists Cyberpunk 2077 is an RPG first, shooter second, and prefers to call it a first-person RPG, rather than a first-person shooter with RPG elements.

That's not stopped many on gaming forums and social media from drawing a line in the sand. "No third person camera, at all? Just cutscenes? I'm out," said one ResetEra forum member.

"FPS = no buy," proclaimed another.

In the 74-page thread, you can find at least one dissenting voice on practically every page. All of them upset about the decision, with some going into great lengths to explain why. 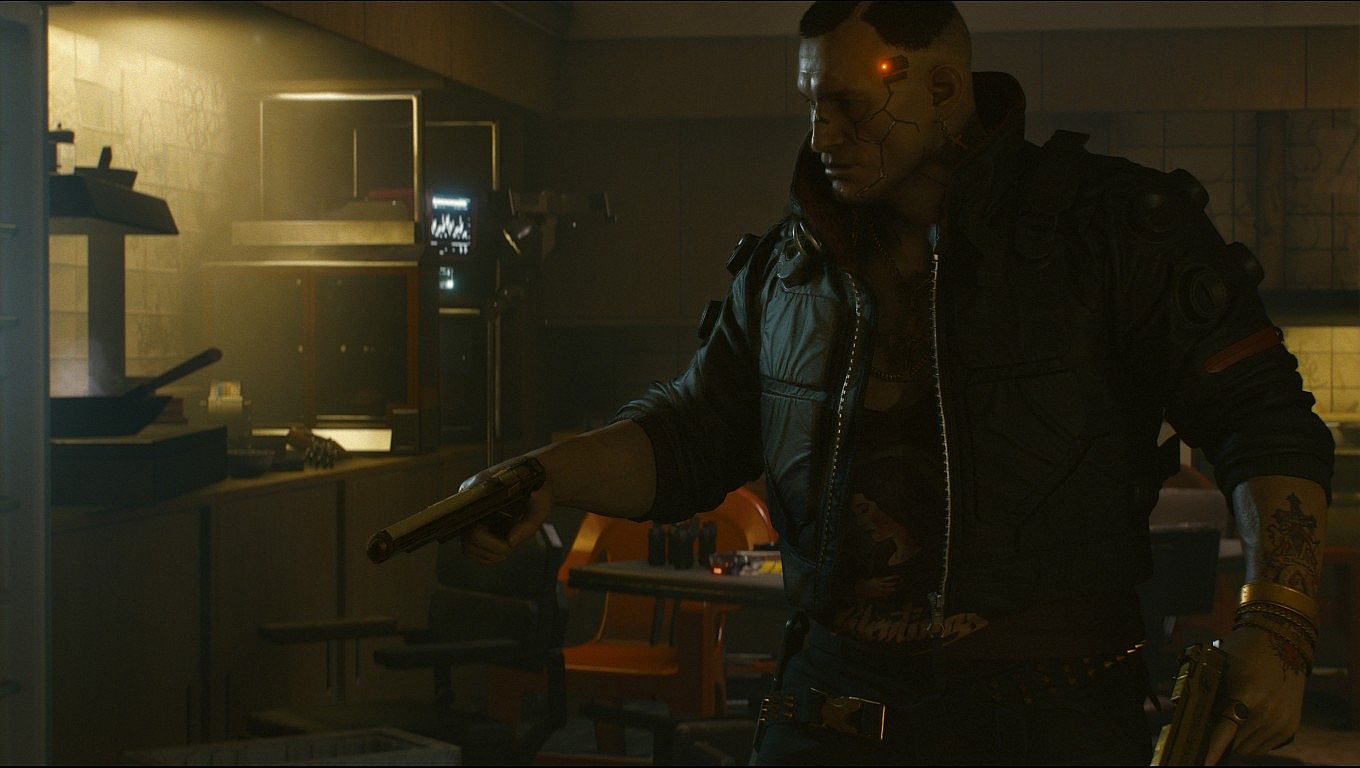 Things are a little better on Reddit, where the thread discussing the news has around 12,000 upvotes. Many who are against the change are simply shocked that CD Projekt RED's first attempt at a first-person game would be with a project as big and important as Cyberpunk 2077.

"I thought for sure that CD Projekt [RED] would make this [third]-person given their history. Guess not. Fucking sucks. This is one of my dream games," one Reddit user wrote.

For some, first-person is not an option because of the motion sickness it causes for them. That's not specific to Cyberpunk 2077, but these players are nonetheless frustrated because of how much they had been anticipating this particular game.

Then there's the in-game expression and customisation argument, which many say will be a lot harder to do in first-person.

The inescapable fact here is that CD Projekt RED has never created a first-person game before. The developer is known for making third-person RPGs, and although the switch from The Witcher's fantasy world to Cyberpunk 2077's grimy futuristic streets is big, it's still easy to imagine a sci-fi Witcher. A reference point just isn't there.

Most of the big developers tend to stick to one genre, and it becomes part of their identity over time. Imagine the reaction if Bungie or DICE announced their next project would be a third-person action game, there would certainly be pushback.

"People love [CD Projekt RED] games. All of their games have been in [third-person]. Many probably didn't think about it being FPS due to the studios history," reflected a ResetEra poster. 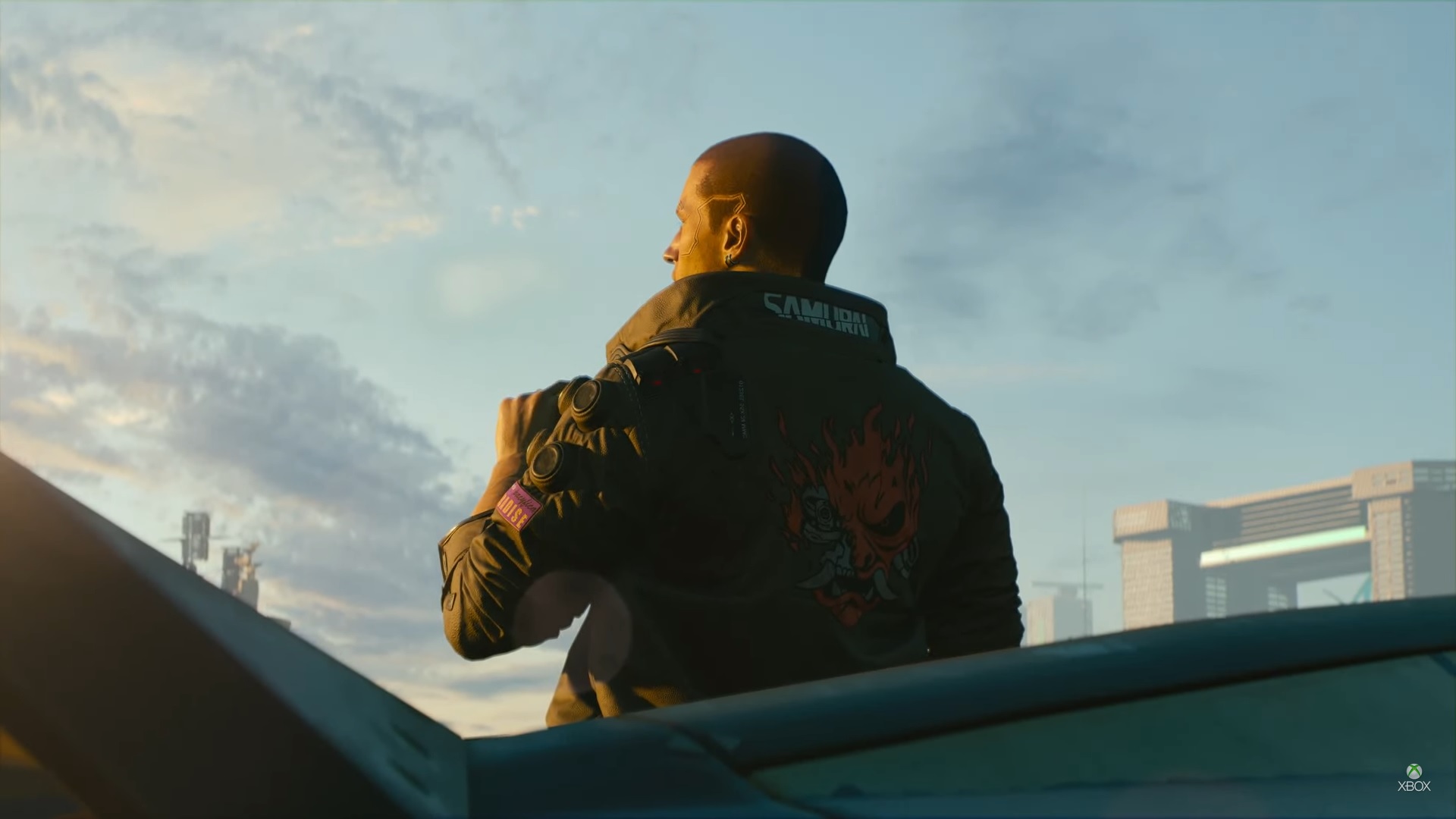 Part of this reaction is also because the game was not shown to the public. Fans really only have E3 demo impressions to go on, which can easily lead into a lot of theory-crafting and misconceptions about what's actually there.

It's hard to say if all of this noise will amount to anything when it comes time to buy and play the game, but this shift is clearly causing more outrage than one might imagine, especially given the quality of the studio's previous work.

Of course, CD Projekt RED could always decide to add third-person camera as an option, or work the third-person perspective into more than just cut-scenes and driving.

The modern Deus EX games, a series often referenced in this discussion, switches to a third-person camera when you get behind cover. You can still fire your weapon in first-person, of course, but pulling the camera back helps with situational awareness.