A brand new Crysis Remastered trailer is scheduled to premiere on YouTube this Wednesday, July 1 at 5pm GMT.

Crytek announced Crysis Remastered shortly after the official Crysis Twitter account tweeted for the first time in several years. Just a couple of days afterwards, Crysis Remastered was officially revealed for PC, PS4, Xbox One, and Switch - and we're getting a look at a brand new Crysis Remastered trailer later this week.

"The classic first person shooter from Crytek is back with the action-packed gameplay, sandbox world, and thrilling epic battles you loved the first time around," reads the official Crysis Remastered trailer description on YouTube. "Now with remastered graphics optimized for a new generation of hardware."

It comes as no surprise that the trailer is scheduled to air later this week - we already knew that we would be getting more Crysis Remastered details in the near future. Maybe this will shed some light on what to actually expect from the new version of Crytek's iconic shooter - so far, all we really know is that it's being developed, it's coming to four different platforms, and it's apparently going to support software-based ray tracing. 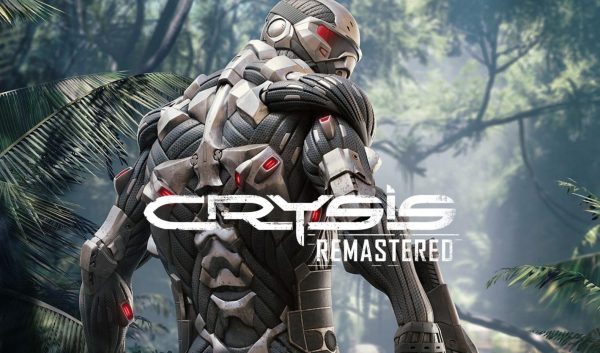 Back in April, Saber Interactive boss Tim Willits said, “We will be talking about the remasters more soon. I’m glad people are excited."

"I always loved Crysis games, and it’s exciting to work with Crytek to bring these games to new audiences," he contined.

If you're looking for something to tide you over until then, why not check out our Hunt Showdown review? It's Crytek's most recent game, and we gave it five out of five.