More rumours of Crash Bandicoot N. Sane trilogy on Xbox One have surfaced.

Crash Bandicoot N. Sane Trilogy has been rumoured to be making the jump over to the Xbox One and you should go ahead and insert your own pun about Crash Bandicoot and jumping right here.

According to Press Start, Vicarious Visions artist, Kara Visa, who created the save/ load screens for the game, uploaded a video of some in-game footage to her portfolio that displayed Xbox control inputs.

The video has since been removed, but you can check out a screen grab below. 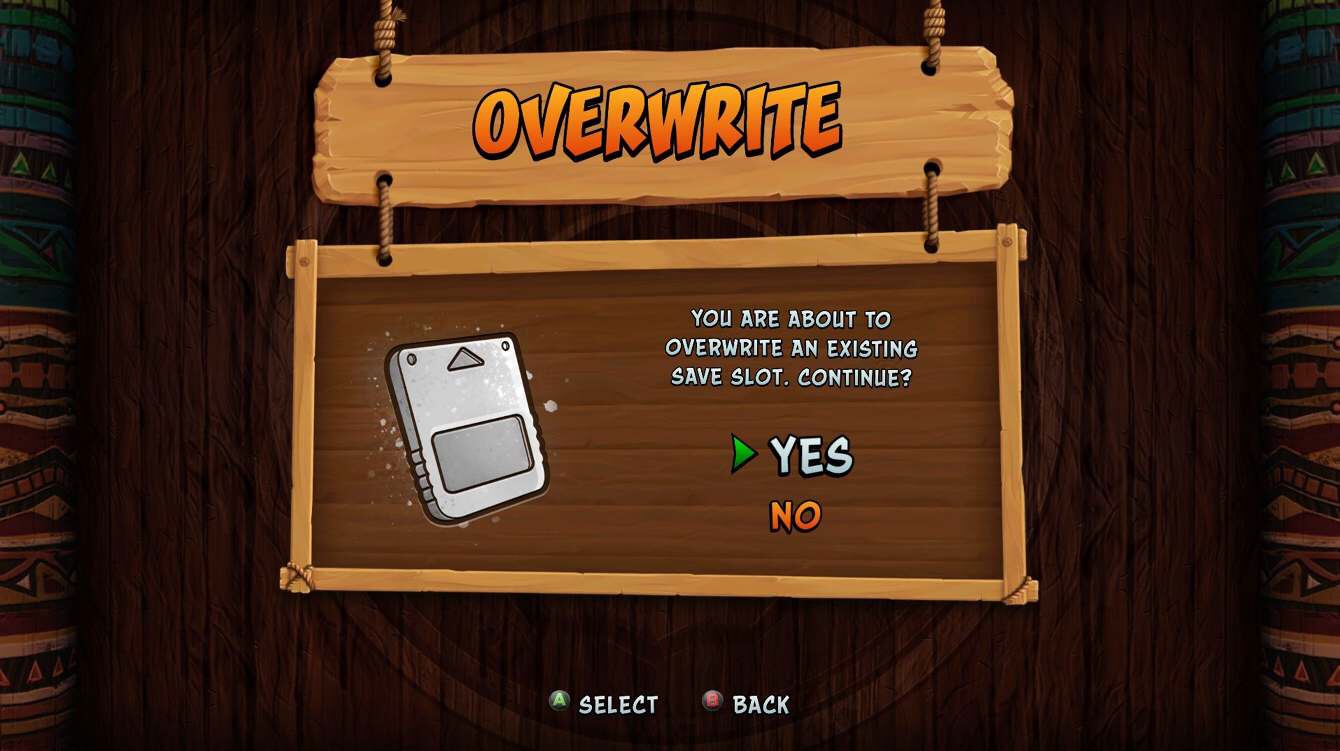 This has added fuel to the fire after a Crash Bandicoot N.Sane trilogy Xbox One listing popped up on Hungarian game site SuperGamer - as reported by comicbook.com.

These days, it's hard to get a straight answer on whether a game is an outright exclusive or a timed exclusive, so as always we'll have to wait for the official word, but that won't top the rumours from flying.

Crash Bandicoot is doing well on the PS4, with four weeks at the UK No.1 under its belt already, which isn't too shabby considering it's only been out for five.

Do you think we'll see the series finally migrate to the Xbox? Chime in below.