Today marks the release of the March line-up in Humble Bundle's "Humble Choice" service, the paid subscription in which members are sent a range of PC games to keep forever, every single month. This month includes a phenomenal range of titles, including the critically acclaimed Control and XCOM: Chimera Squad.

Control was a recent release from Remedy, creators of Alan Wake, in which players must explore the mysterious Federal Bureau of Control and discover what mysterious force is trying to take it over. Chimera Squad, on the other hand, is the latest installment of the legendary XCOM series, in which players control an elite tactical team in a new city populated by humans and aliens alike. 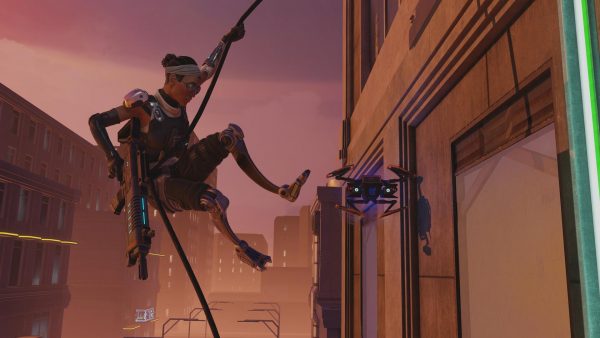 Aside from that, there's a whole range of games that players can enjoy. We've listed all of March's options below.

Joining up to Humble Choice costs you only $12 a month, brings in 12 random games every month, and even if you cancel later on, you'll get to keep any games you've claimed even once your subscription is over! Still, it's probably worth holding onto your membership, as each month's payment can pay for itself ten times over in the amount of games you keep.

You can sign up for the Humble Choice service here.

We'll always keep you informed about all the best deals here! Check out where to get PS5s and keep up to date on restocks here, or find out what deals are going on right now at the Jelly Deals Twitter account!