The World of Warcraft community is embracing Legion as a solid expansion, and loads of players have come back to renew their subscriptions. 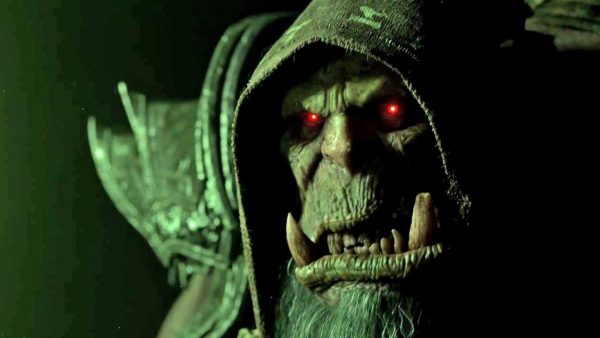 With the release of every World of Warcraft expansion, you're bound to get an influx of players both new and returning. With Legion, however, things are looking much better than they have in years.

"We knew this expansion was going to be something for the books, but reception has just blown us away," Blizzard revealed during a panel at PAX West - as reported by PCGamesN.

"The early reviews are coming in, they're really positive. Fan reception has been phenomenal.

"Concurrency - we've had to check and triple check our numbers, because it's the highest they've been in recent memory. Several years, for sure."

Unfortunately, we many never know if subscriber numbers did in fact climb after the release of Legion, now that Blizzard isn't sharing these numbers anymore. The quote references concurrent players specifically, though, and may not necessarily mean subscribers have also increased.

Whatever the case may be, players are so far pretty positive about Legion, a reception much better than than of 2014's Warlords of Draenor.