Conan Exiles will be available for Xbox players in the third quarter of the year. 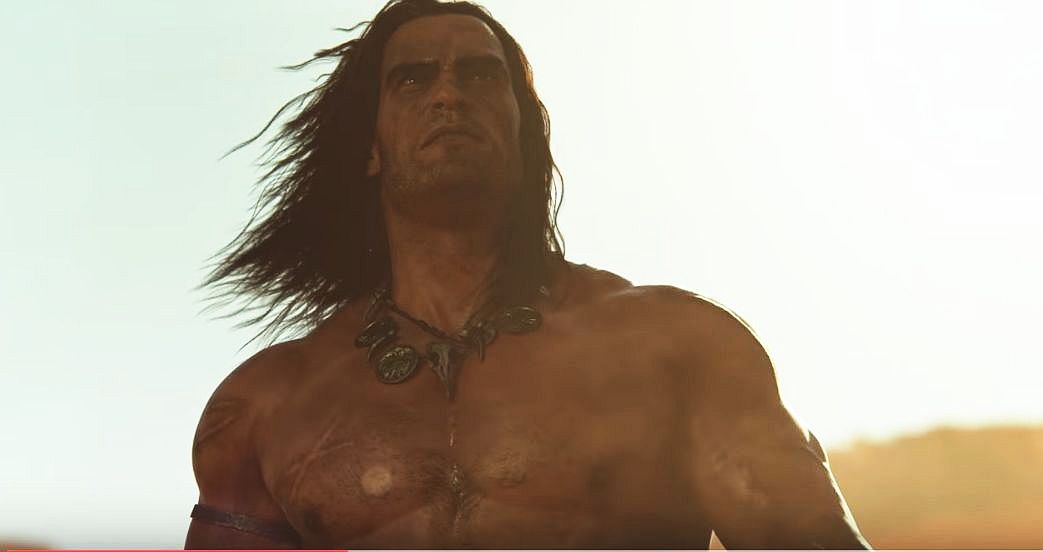 Conan Exiles, which is selling very well and received a lot of press for its dick 'n ball physics (NSFW), is still in Early Access on Steam. It's coming to Xbox through the Game Preview program, so the version at launch won't be 'version 1'.

This was announced via Funcom's financial report, which outlines the game's success. "The game is expected to reach its 12 month sales goal on PC of 487,000 units within the first 30 days after launch", the report boasts. "For the first time in modern Funcom history the direct project cost was covered in less than seven days and the game is now profitable and will continue to be so in foreseeable future."

Going forward, there are plans to release patches "every one or two weeks" until release.

The game is slated for a proper 1.0 release in 2018, on PC, Xbox One and PS4 (which doesn't currently have any sort of early access system in place).