It looks like Command & Conquer fans will finally get their wish for a remaster answered.

Out of the blue, EA has announced that it's currently "exploring" some ideas about remastering classic Command & Conquer games.

In a post on the C&C Reddit, EA producer Jim Vessella said the company hears fans' requests for a return of the franchise on PC. The most recent fan comments were motivated by the announcement of mobile spin-off Command & Conquer: Rivals at E3.

"We heard you loud and clear: the Command & Conquer community also wants to see the franchise return to PC. And as a fan of C&C for over 20 years, I couldn’t agree more," wrote Vessella, who worked on Red Alert 3, and Tiberium Wars.

Though Vessella didn't announce anything specific, he did confirm that EA is looking at how and what to remaster of these classic, and asked for fan input. That said, at least one facet of that effort will be revealed to celebrate the game's upcoming 25th anniversary. 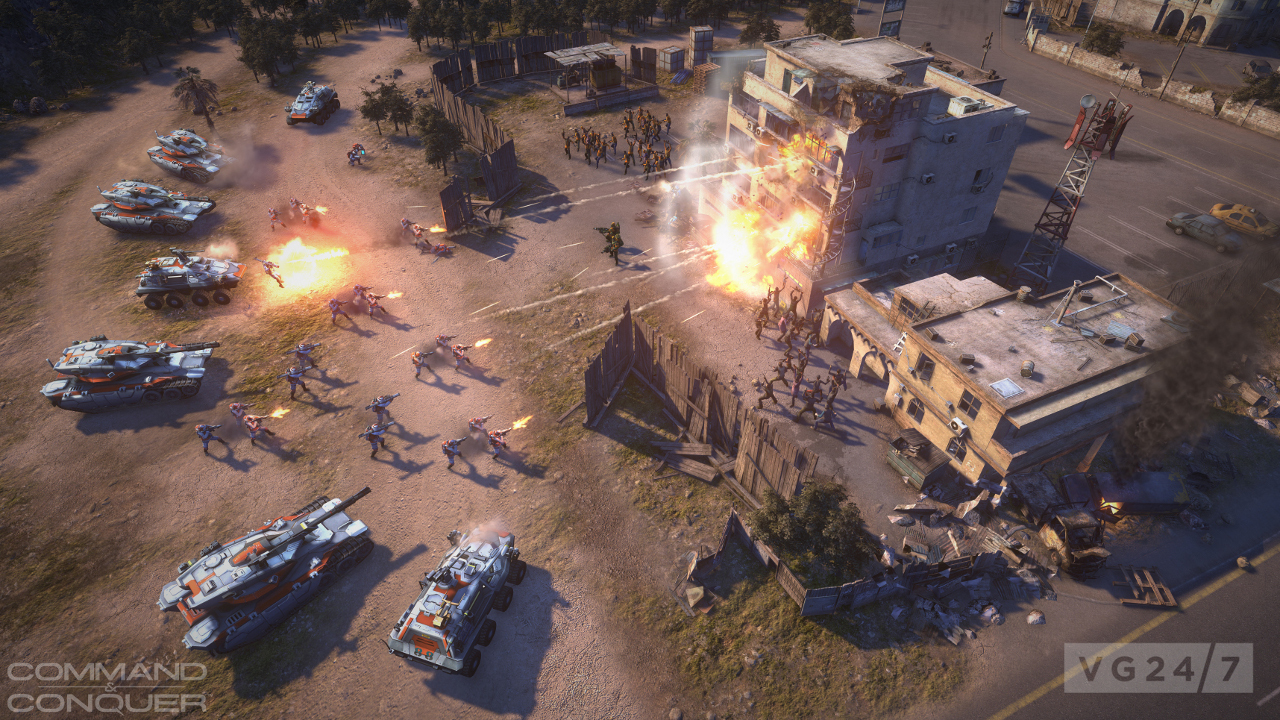 Command & Conquer's 25th anniversary is of course due in 2020, so whatever first effort Vessella is referring to likely won't be shown to the public soon. Vessella assured fans, however, that EA "will be talking to fans in a variety of ways" over the next few weeks.

The most recent major Command & Conquer release on PC has been the disappointing Command & Conquer 4: Tiberian Twilight. After a brief hiatus, EA announced Command & Conquer: Generals 2. The game was only ever playable by a select few in various forms of closed alphas and betas, but was never actually made available for purchase.

Initially announced as a AAA sequel to Generals, EA decided to retool it into a free-to-play game during development. The company wasn't satisfied with the results and completely shut down development in 2013.