Obviously don’t read on unless you want to have what’s available spoiled for you.

Okay. So the data-mined results, available in full on Reddit here, give insight into every single weapon, operator skin and more that’ll be available when the first season launches on Tuesday, December 3rd, 2019 at 10AM PT.

Activision has called this the “biggest free content drop in franchise history” on a blog detailing the update here. 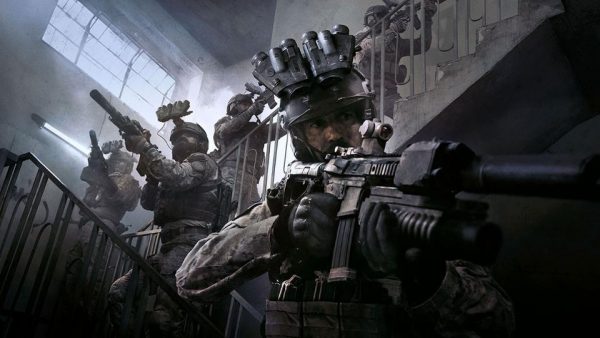 Both weapons (unlocked between tiers 15 and 31) listed are highlighted as being free. However, not everything is free:

The weapons are the RAM 7 and the Holger 26, which the data mine shows below: 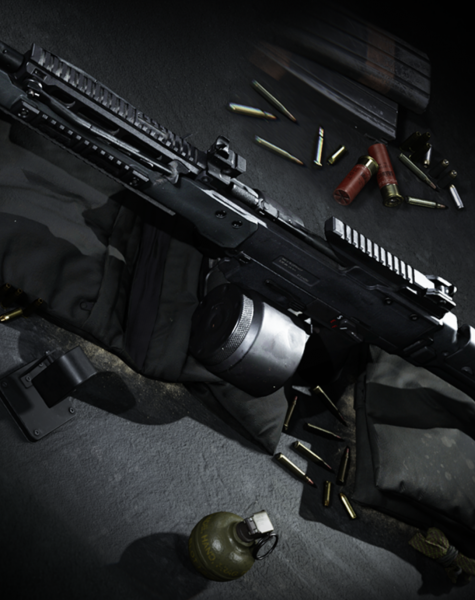 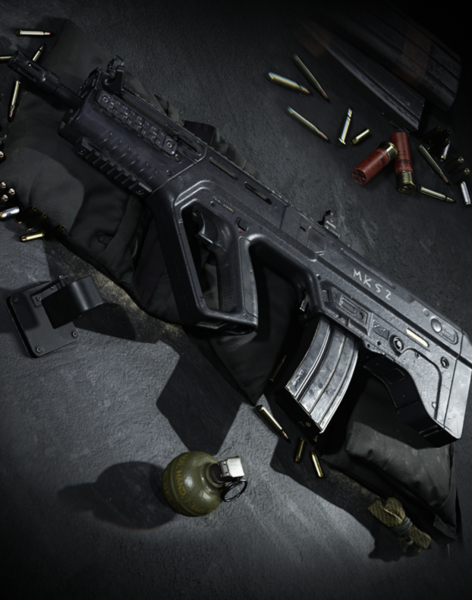 Season 1 launches simultaneously on PC, Xbox One and PS4 on December 3rd