Eight additional games have been added to Origin Access and the Origin Vault on PC.

Electronic Arts has added eight new titles to the Origin lineup, and EA Access users on Xbox One can now play The Sims 4.

As previously mentioned, EA Access subscribers on Xbox One can now play The Sims 4. It was added to The Vault earlier today. 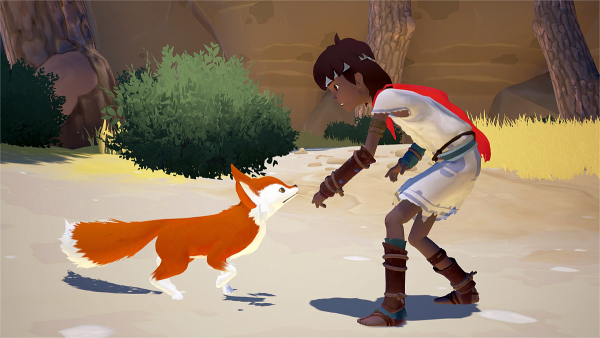 Subscribers are also able to play upcoming releases first, such as Battlefield 5 on October 11, through the Play First Trial.

Play First trials for August and September are: