Chucklefish, the publisher of Stardew Valley, has provided a few more details about their next project.

Spellbound is currently in development at Chucklefish, and it takes place in a magic school.

As previously reported, players will be students in Spellbound learning magic, crafting, making potions, and using other systems.

Speaking with Red Bull Games this week, Chucklefish founder Finn Brice said the game will not only focus on the player's career at magic school, but relationships too. 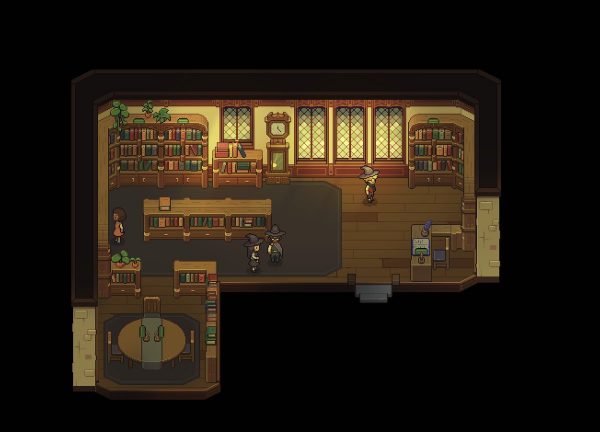 "The game revolves around your path through school, the relationships you build, and your mastery of the several schools of magic at your disposal," said Brice. "Players should expect to build up their magical proficiency by undertaking school projects. This might have them growing magical crops and creatures in herbology or taking on the denizens of the forest in elemental magic.

"School life is just as important as magic however; a lot of time will be spent meeting and befriending the varied cast of characters, taking on quests, awkward attempts at dating and a host of side activities." 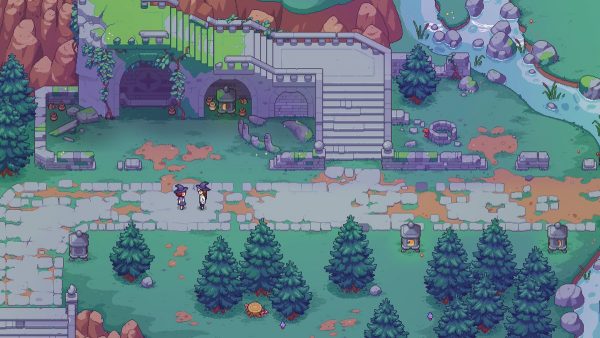 In Spellbound, characters will have their own goals and personalities, so it's possible the player could "get dumped" by their paramour. Ouch.

Combat will also be a factor, which Brice said was inspired by "Zelda-like retro action RPGs, with spellcasting taking the place of swords, bows and bombs."

Various elements can be unlocked and combined for spells to use in the "game's forest dungeon, where all sorts of rewards await."

Chucklefish is also working to ensure Spellbound's scope is enough to encourage replayability, and its doing this by creating a game without a "big linear story arc." Instead, players can expect "variety, and lots to explore and master," and will feature a similar length of playtime to Stardew Valley.

Spellbound is a ways off as its currently in development for PC, but Chucklefish said it's not ruling out a console release, and this includes Switch.