Link is wailing on a rock, clanging away with an enormous two-pronged sword. Despite the onslaught, the boulder stays stock still - trapped in Stasis, it’s suspended in time for the duration of Link’s spell. But kinetic energy is building, turning his target into a cannonball just waiting to fire.

Not content with the punishment he’s already given, Link switches to his bow and fires an arrow into the flank of the stone, aiming all of its pent up energy at the head of a nearby traveller, cowering in fear. Then he invites the shivering stranger for a chat.

It’s only when the traveller straightens up and chuckles that the reasons for Link’s behaviour become clear. Transforming into a tall, masked figure wielding a nasty-looking carver, the stranger salutes, as if battle formality might excuse the ambush. And then the boulder explodes sideways, flattening the enemy against its surface and carrying them away at breakneck speed. Only their weapon remains, spinning on the spot where they stood like a Looney Tunes prop.

Breath of the Wild is the best video game of all time and it's not even close. pic.twitter.com/NqXKF9EIUd

It’s an extraordinary moment of physical comedy - one that went viral on Twitter - and cathartic too. Yiga Footsoldiers are among the most notorious enemies in The Legend of Zelda: Breath of the Wild. Often disguised, they coax players into conversation, before initiating tough combat encounters complicated by teleportation. It’s only foreknowledge that has allowed this player to get the jump on the Footsoldier.

In gaming terminology, this kind of play would fall under ‘cheesing’ - the sort of strategy that bypasses the intended challenge of a game and provides an easy win. It’s usually frowned upon, I suppose because it can rob the player - or worse, in multiplayer, their opponents - of the experience developers have designed for them.

To my mind, though, this instance and others like it are wonderful exceptions, ploys which take full advantage of flexible systems and creatively push a game’s limits. I’ve been using strategies like it all my life.

In Baldur’s Gate, you play a fugitive from injustice - an innocent who happens to be born into the wrong bloodline during the battle for a god’s crown. Attempts on your life are frequent and often deadly - arriving in supposedly safe areas of town just as your party is unclenching its buttocks and licking its wounds. During these surprise ambushes, you’re almost always slaughtered, and so leave nothing to chance the second time around.

Before you exchange terse words with your enemy, good sense dictates that you position your rogue around the back for a sneak attack, and that your wizard is already halfway through the incantation for a magic missile. It’s cheating, from a roleplaying perspective - there’s no way your character could know what’s coming. But it’s also a deeply satisfying tactical victory when a high-level opponent’s conjuration is interrupted by a blade between their ribs. 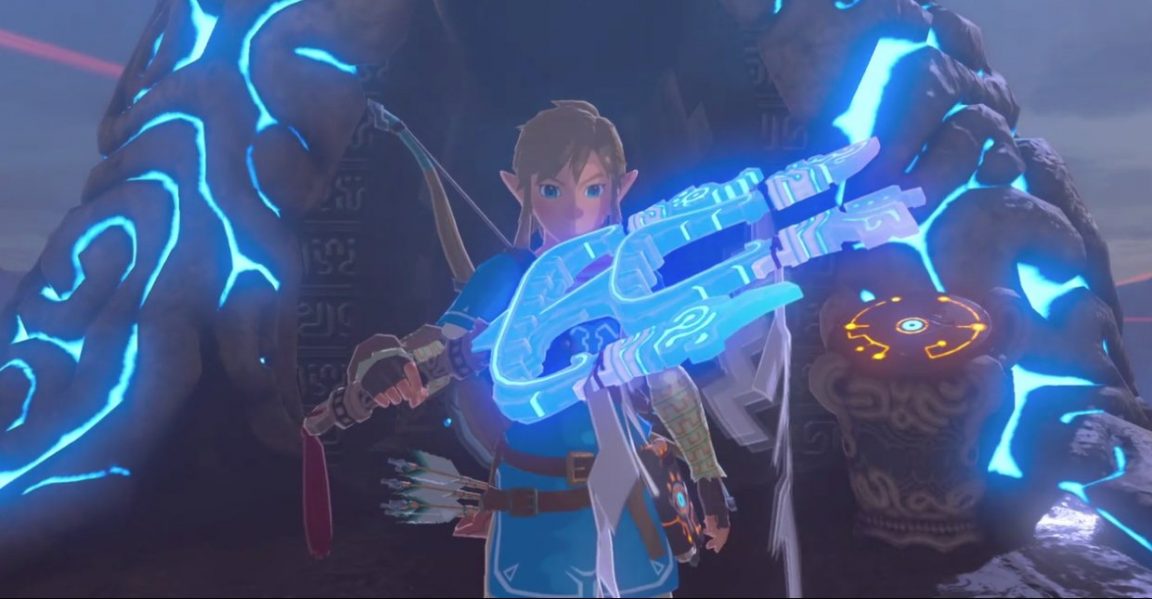 By Baldur’s Gate 2, it seemed as if Bioware was in on it - designing encounters with scripted sequences of spellcasting that couldn’t possibly be fended off on the first try, scattering your party in confusion and choking them with death fog. Instead, the game was to take notes, poring over your character’s spellbooks and selecting specific counters for them to remember. Then you’d send your party to a nearby inn to get some proper kip before the big fight. Save-scumming was simply part of the process.

The original Deus Ex, meanwhile, was a game where cheesing became artistry. During one critical scene, an agent named Anna Navarre is poised to kill Juan Lebedev, the man who might just hold the key to the conspiracy you’re wrapped up in. The problem is, Navarre is a tough, nanoaugmented cookie - who swiftly turns invisible in a fight. One popular solution was to plant proximity mines on the interior wall of Lebedev’s 747, killing Navarre the moment she turned hostile, the conflict over before it even began.

Another victim of creative cheesing was Maggie Chow, a femme fatale bringing war to the streets of Hong Kong. Deus Ex veterans knew that, if her influence was left unchecked, they’d eventually have to face her in a scripted boss fight late in the game. But they also knew that her penthouse window was just about visible from street level - and that a well-placed rocket could blow her to bits far before her time, showering the city in broken glass and chunks of antagonist.

If the issue with cheesing is that it circumvents skill or experience, then I think a new category is required to exonerate techniques like these. Creative cheesing requires both: experience, in learning exactly what’s going to happen when; and skill, in knowing where to poke a stick in the spokes for maximum effect. In these cases, cheating isn’t an insult to a game’s designers but a testament to the robustness of their world, which bends to accommodate the most ridiculous possibilities. Even if it does leave a right mess for Hong Kong’s street cleaners.