Amazon has a new selection of cheap Nintendo Switch SD cards up for grabs – perfect for upgrading your console’s storage space.

This time around, it’s a Samsung EVO microSD card that's on sale. Only the 256GB version is reduced, but that'll do more than enough to bulk up the Switch’s measly 32GB of internal storage for just $30.

A 256GB card is a very good sweet spot to aim for in a Nintendo Switch SD card. With that, you’d be able to install Breath of the Wild almost 20 times. And considering that’s one of the bigger games available on Switch, that should give you a solid idea of just how much extra room you’re getting. I wonder how much space Skyward Sword on Switch is going to use – if rumours of its existence prove to be true? 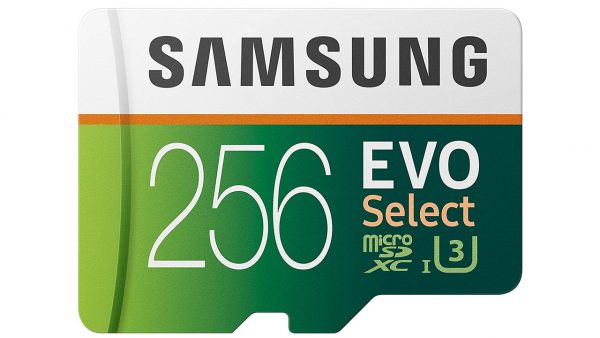 Meanwhile, Amazon UK is having an equivalent sale on the full range of SanDisk microSD cards. So, if you’re on the other side of the pond, you can pick up a bargain there, too!

As with the PNY cards, the 256GB one is the best value of the lot and more than enough for your Switch storage. You can go up or down a few gigabytes either way depending on your needs, though. Keep in mind that 400GB is likely the most you want to get for a Nintendo Switch SD card – anything above that is probably a bit overkill.

And that about does it for the latest round of cheap Nintendo Switch SD card deals. Indulge in one of the above if you need one so you can fill your console with a mountain of new games to playthrough. They'll be available until the end of the day.

If you're looking for a console, here's where the Nintendo Switch is currently in stock. Hopefully, you can find one available to buy before the rumoured new Switch model supposedly arrives in 2021.

Remember to keep your eyes on Jelly Deals for even more offers across games, tech and so much more.