The developer has announced that the OSTs from Gwent, The Witcher 3, and its DLC on Spotify. 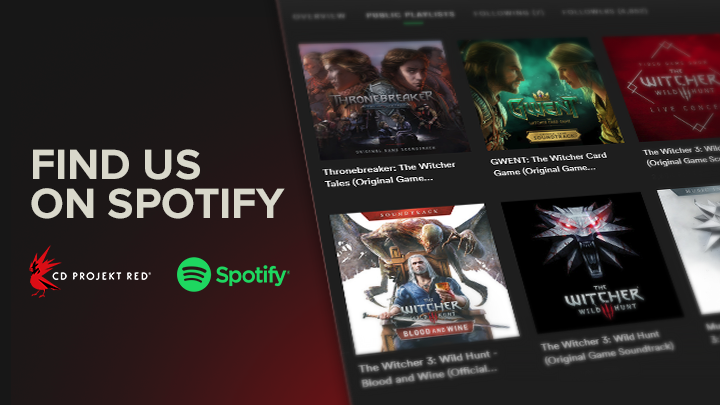 You can head to CD Projekt's page on Spotify to get a your dose of Witchery goodness.

Earlier this month, Capcom added a ton of music from its games' soundtracks on Spotify.

Red Dead Redemption 2's soundtrack is also due for a release later this year. One of the songs from the game's soundtrack - D’Angelo’s Unshaken – has already been released across various streaming platforms.