Castle Crashers Remastered has a release date for Switch.

The Behemoth has announced it will release Castle Crashers Remastered on Nintendo Switch September 17.

Also announced for PlayStation 4, the plan is to release it shortly after the Switch version.

Already available on Xbox One, the remastered version of the original Castle Crashers is playable online or in local co-op.

If you haven’t played the remastered version before, a list of features is below. 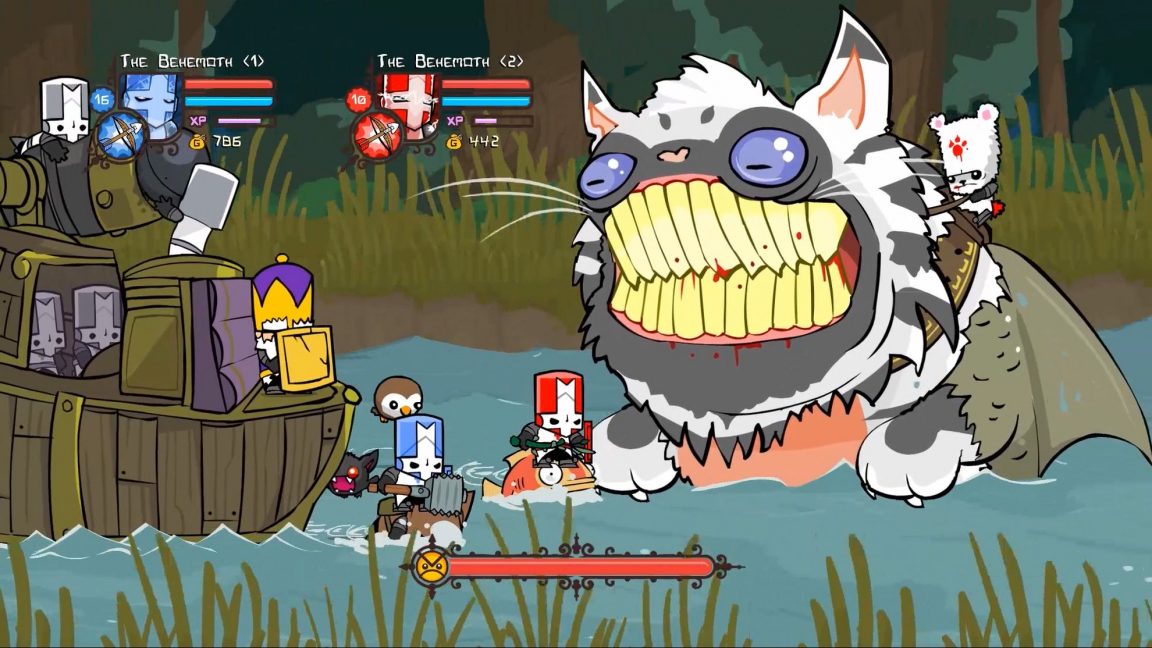 At launch, the full game will be available for purchase digitally on the Nintendo eShop for $14.99 or your regional equivalent.

Since its initial release in 2008, Castle Crashers has sold more than 20 million copies across all platforms.