As part of the current spree of Intel Gamer Days offers, Amazon US has taken $400 off a high-end Razer Blade 15 laptop.

Our ever-so-knowledgeable PC-loving chums at RPS give this deal a thumbs up, so it's definitely worth a look if you're considering picking up a gaming laptop. 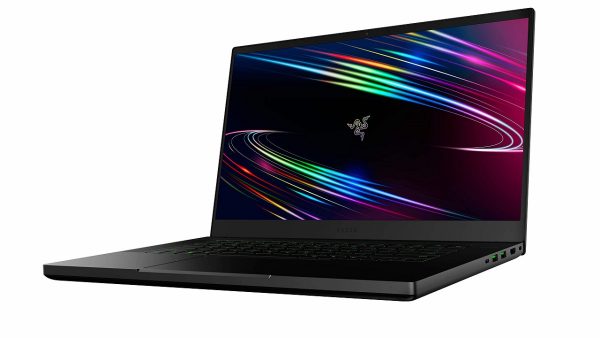 On the other hand, those of you who want the full desktop experience are likely still sitting in stunned silence following the reveal of the upcoming 3000 series GPUs from Nvidia. Announced earlier this week, the massively overkill GTX 3090 and very high-end GTX 3080 are both scheduled for release later this month.

Most exciting, though, is the GTX 3070 that's due to launch in October. Coming in at a recommended price of $499/£469/€499, it's said to perform even better RTX 2080ti, which suggests some incredible value for money – especially when that card usually retails for double the cost.

Anyway, back to this offer, which is live until the end of the day. You can also find some more deals on other Razer laptops, peripherals, accessories and more as part of the Intel Gamer Days promotion.