We have five Season Passes for Call of Duty: WW2 on PS4 to give away, for players in the EU region.

Update: The competition has closed and winners have been notified via email.

To celebrate the release of Call of Duty DLC 1: The Resistance, which goes live today, we've teamed up with Activision to offer five Season Passes on PS4.

The Resistance is the first DLC for Call of Duty WW2, and includes three new multiplayer maps, a new Zombies chapter, and a new operation in War mode.

The Resistance is exclusive to the PS4 for 30 days. 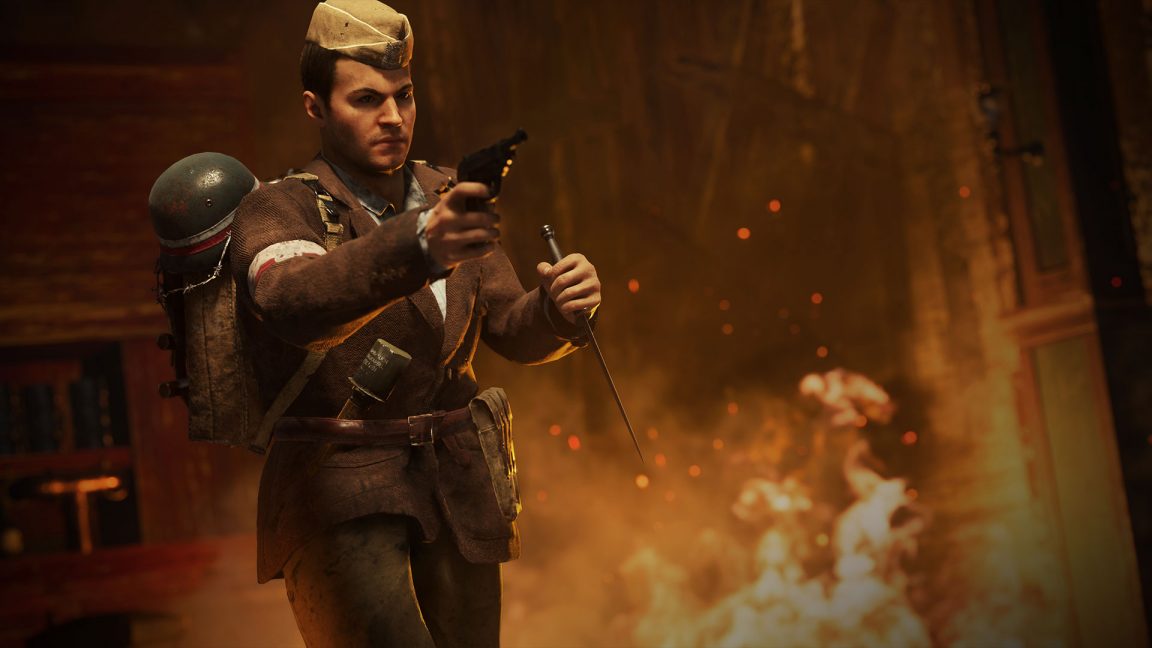 The Season Passes we're giving away grant you access to The Resistance as well as three more DLC drops during 2018 and the Carentan bonus map.

To enter the competition just email competitions@vg247.com with the subject "WW2: The Resistance!".

Be quick, as winner's will be picked and emailed by midday GMT tomorrow, Wednesday January 31.

Please note: This competition is for an EU download code and therefore is only open to players in Europe.