Xbox One X owners won't miss out on 4K CoD.

Call of Duty WW2 is a bit of a looker, and as is so often the case when late September rolls around we're starting to look at some of the materials Activision is releasing about the upcoming game and starting to feel cautiously optimistic. Infinite Warfare wasn't so hot, but Sledgehammer's last game, Advanced Warfare, had a great campaign. Feedback was largely positive on the game's successful beta, too. 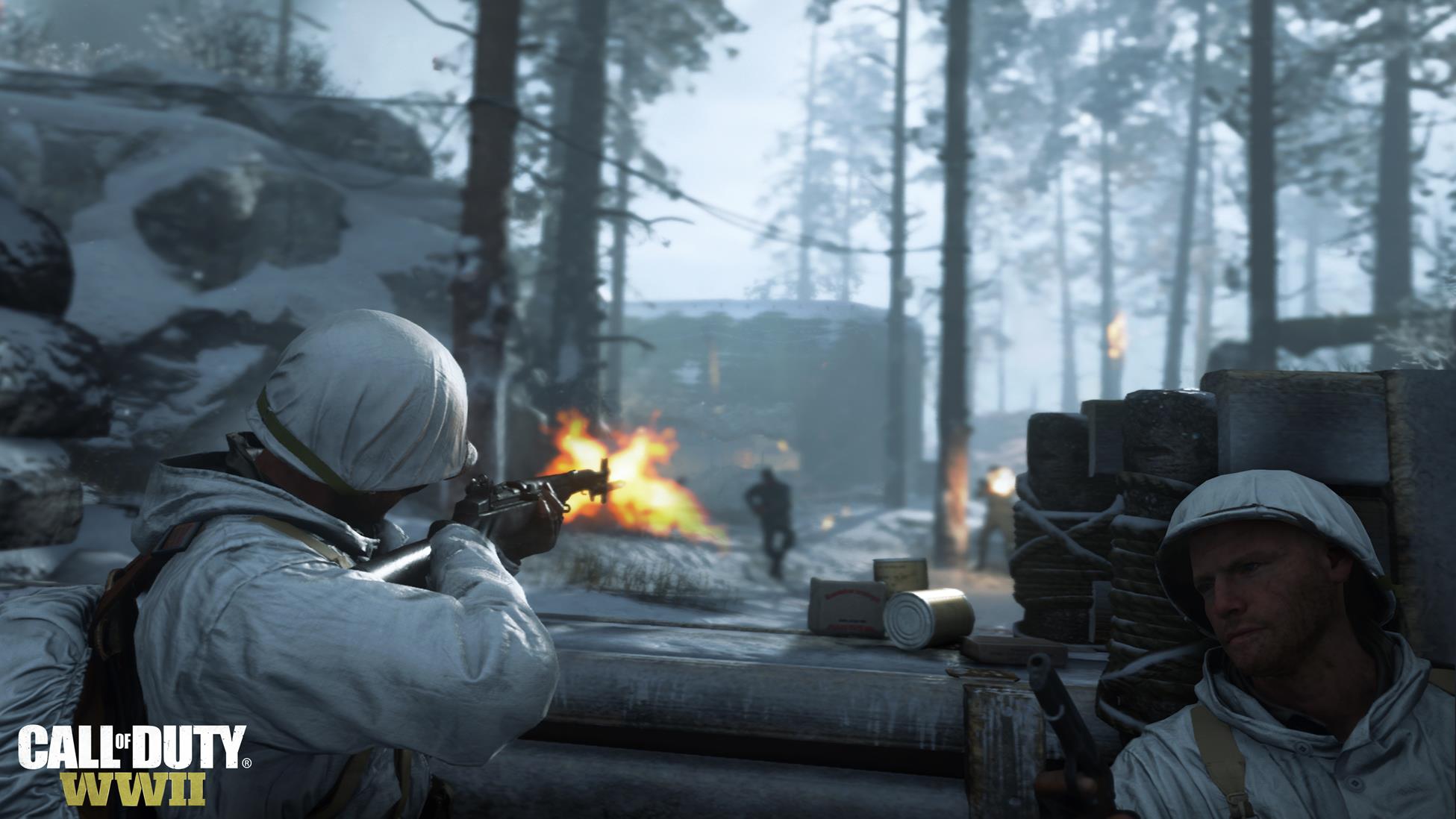 Call of Duty: WW2 is due for release on November 3; on November 7, Microsoft's formidable new system, the Xbox One X, launches. With the Call of Duty marketing campaign largely focusing on the PS4 version of the game, there has been some question of whether this iteration of CoD will feature X upgrades. Thankfully, a retail listing has answered this question for us.

Game UK's preorder page for the Xbox One version of Call of Duty: WW2 has updated art on it indicating that the game will be 'Xbox One X Enhanced' with 4K Ultra HD. This is the case on PS4 Pro as well, but we didn't know for sure that the Xbox One X version would be enhanced until now. It's good to have confirmation.

Call of Duty: WW2 will release for PS4, Xbox One, and PC on November 3. Hopefully it'll be a good installment.