Call of Duty: WW2 is a hit, and became such after just three days of availability.

The figure is sell-through to customers, not shipped, which is sold retail.

Along with the massive monetary figure, the first-person shooter also set a PlayStation 4 record by becoming the "best-selling digital full game," by units sold on day-one. It also saw the highest, total connected users on current-gen and PC for a Call of Duty game.

According to company estimates, the $500 million figure tops the box office openings for Thor: Ragnarok and Wonder Woman combined.

Overall, unit sales at launch doubled year-over-year globally compared to Infinite Warfare, which sold 1.8 million copies in its first week. Over in the UK, Call of Duty: WW2 sales were up 57% compared to last year's entry. 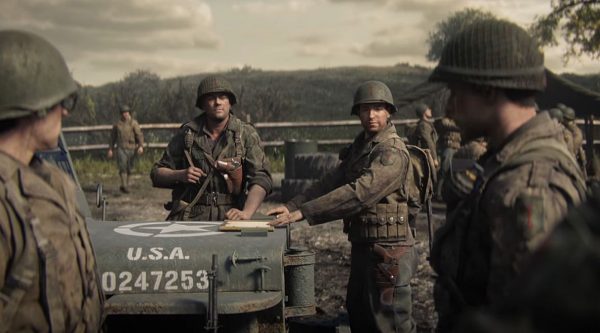 While those figured were still very respectable, overall sales were down 50% compared to Call of Duty: Black Ops 3 which sold close to $550 million its opening weekend.

Still, Infinite Warfare closed out 2016 as the best-selling title in the US for both December 2016 and for the year despite not meeting expectations.

Call of Duty: WW2 is available on PC, PS4 and Xbox One and was released on November 3.