Call of Duty: WW2 has topped the UK charts for a second week, boasting even more of an impressive performance in the second week.

Activision announced at release that the game's launch revenue is more than double that of Call of Duty: Infinite Warfare's. FIFA 18 pushed Assassin's Creed: Origins into the third spot by holding the number two spot. 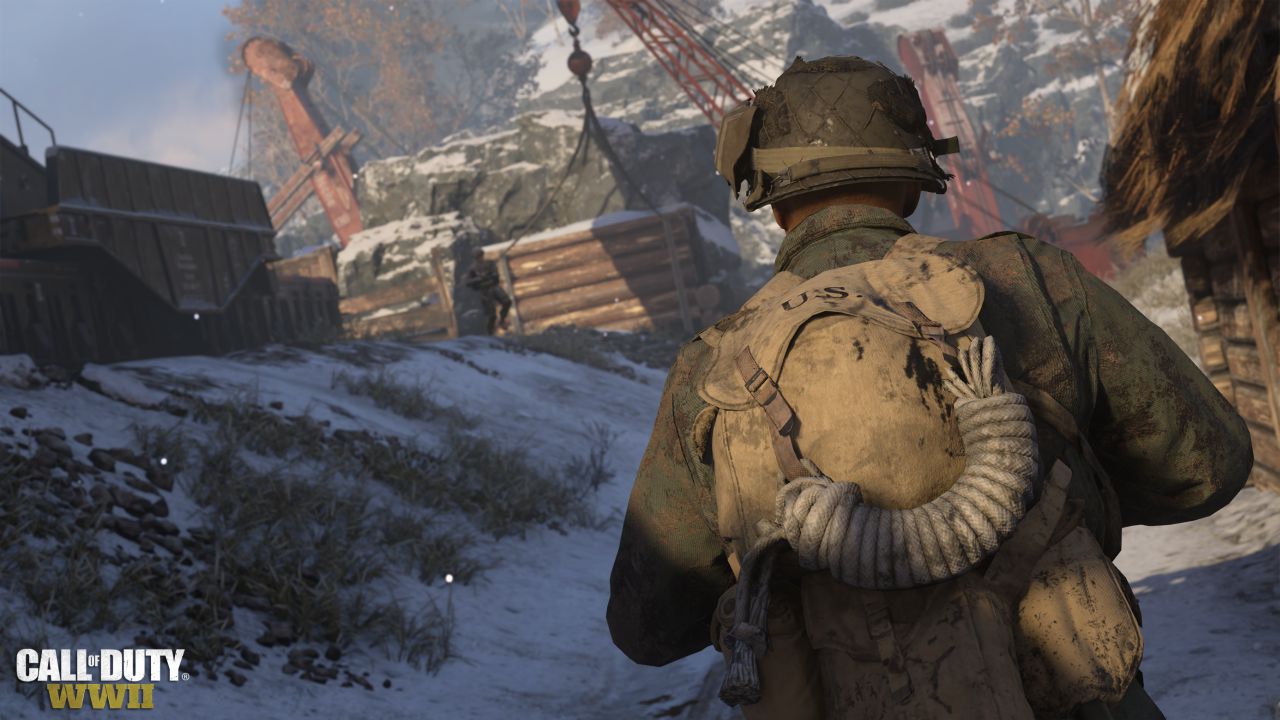