Today's Call of Duty: Warzone patch was big. It added mid-game events to battle royale, a new Contract type, a 50v50 mode, new weapons - and, of course, kicked off Season 4.

One tiny detail that may have gone unnoticed has to do with bunker 11. As you probably know, there's a multi-step Easter egg you need to do in order to open bunker 11. Inside, the MP7 Mud Drauber remains, but you'll also find one extra toy waiting for you.

That being a minigun. Unlike the MP7, the minigun is not a blueprint, but simply functions just like any other weapon you can pick up. Except, of course, opening bunker 11 is the only way to get it. It comes with 320 rounds by default, which should be plenty to eliminate anyone who may have followed you in. 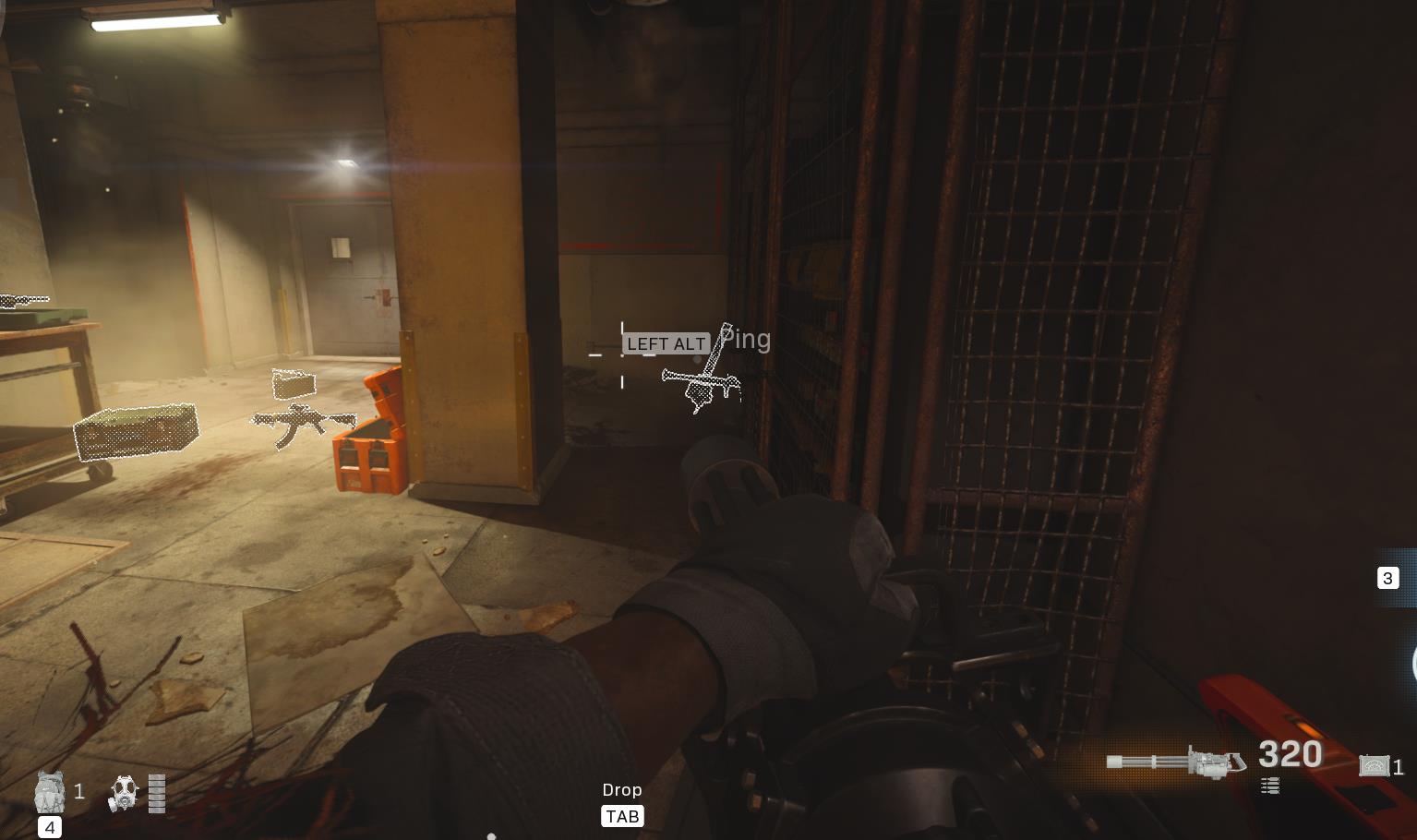 Reddit user Moutonf posted the screenshot you see above, and confirmed that you can use it when you ride passenger in a helicopter, turning the chopper into a makeshift Little Bird.

In case you missed it, here's our full guide on how to access bunker 11.